Home > Working Out > Workout Plans > The Importance Of Structural Balance 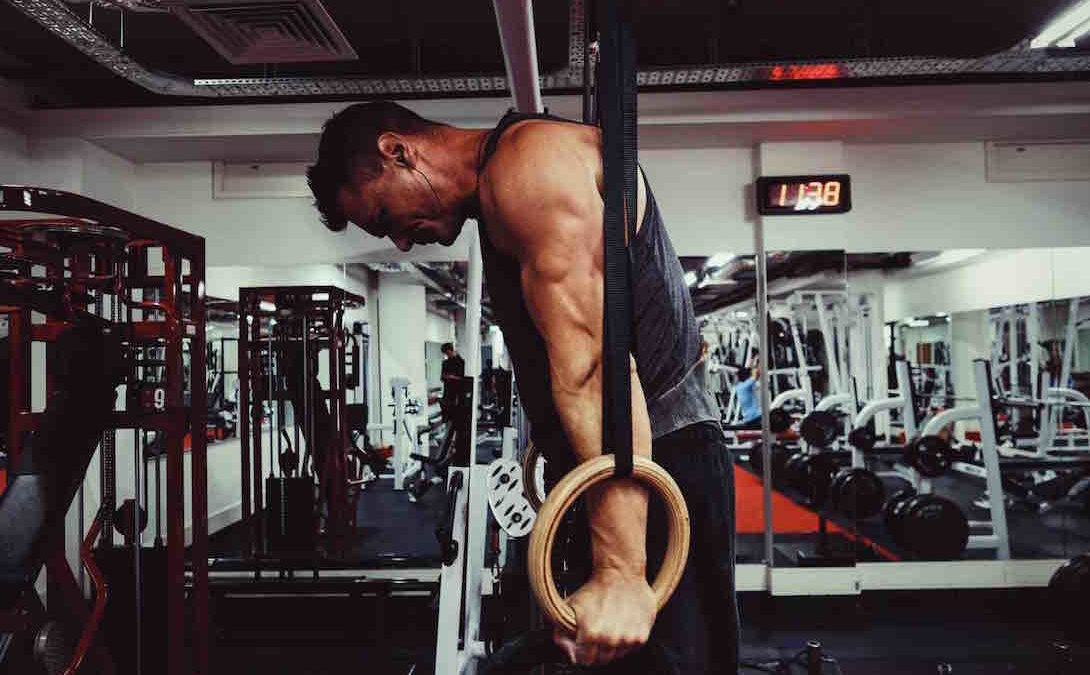 The Importance Of Structural Balance

Achieving optimum structural balance doesn’t sound half as sexy as building large muscles or dropping 20 lbs of body fat, but it is a highly important component of achieving either of those goals, and takes on even more significance if you have any aspirations for the playing fields and athletic tracks. It was once written that you can’t shoot a cannon out a canoe, and that is what is essential for you to grasp when it comes to the importance of structural balance. If your “big” muscles are strong, but the fixators and stabilisers that support them are weak, what do you think will happen? Yes that’s right – injury, impaired performance and frustration will all ensue. Forget this BS about working your core for “stability” – focus on large muscles and the muscles that enable them to fire properly and safely and I guarantee more powerful endeavours in both the gym and against whichever opponent you chose to pit your wits against.

Now I have a quick personal admission to make here – for my sins I am an old bodybuilder, which means I have had a fantastic schooling in all aspects of body composition, but bugger all background in smart balanced training to achieve a healthy, optimally functioning body. If I had known what I know now then unquestionably I would be a better athlete as I would have worked harder on my ankle mobility (after I broke it) and had a more stable knee as a result, and definitely not be semi permanently crucified by the pain in my left shoulder due to supraspinatus tendon inflammation and a host of other rotator cuff problems. I must thank Charles Poliquin for educating me in the importance of achieving structural balance, and give him due credit for much of what follows as there is no one better in the world at fixing up an athlete to reach his/her optimal performance.

Let us break down the key four areas of potential structural imbalance as seen by Poliquin:

The vastus medialis (VMO) is the tear drop shaped quadriceps muscle on the inside of the knee. It is essential to maintain correct tracking of the knee as you move (especially for lateral movements) and I have personally heard Poliquin blame it’s weakness for a huge number of our leading premiership footballers injury woes – he has worked extensively with both Bolton Wanderers and Newcastle United.

We should also note that women have notoriously weak VMOs, and as they suffer 4 times the ACL injuries of men (due to the inferior Q angle at which the femur hits the tibia because of the wider pelvis if the female) strengthening the VMO should always be a priority whether we are dealing with a weekend warrior or a top athlete.

Poliquin firmly blames a reluctance to squat properly (ie deep and below parallel) for the prevalence of weak VMOs and he has a very valid point. The knee joint was designed to squat to below parallel and the incidence of knee injuries amongst Olympic weightlifters, all of whom squat to the absolute bottom of their range of motion with extremely heavy loads, is amongst the lowest in the sporting world.

So proper squatting is always recommended, with the one caveat that a trainee must earn the right to squat. Proper flexibility is an absolute imperative, as is sound coaching. Nor is throwing a supple beginner into the squat rack usually a clever thing to do as the VMO is unlikely to be sufficiently developed to support proper tracking of the knee in heavy deep squats (if your knees move inwards or outwards as you squat you need to strengthen the VMO in order to limit this dangerous practice). In cases such as these, we recommend Petersen step ups (a huge Poliquin favourite) and one legged squatting movements such as variations on the split squat.

Hamstrings are designed with two functions in mind – to flex the knee and extend the hips. A weakness in the hamstring can result in overcompensation injuries in the quadriceps or glutes, or pulled/torn hamstring muscles themselves.

The best way to address a hamstring weakness is to pick the right rep range protocol. Far too many programmes are written with ill conceived time under tension aims for hamstrings. Let’s make this crystal clear – hamstrings, especially the bicep femoris responsible for flexing the knee during leg curl type movements, are fast twitch muscles and therefore respond best to short time under tension (10-30 seconds in my opinion) and low rep ranges (3-7 reps).

If you wish to strengthen your hamstrings focus on what will actually work and leave the high rep stuff to those who like to exercise with bosu balls and body blades.

Pull your shoulder blades back. There you go, you have just achieved scapulae retraction. It sounds simple, but far too often we see athletes and desk jockeys alike with rounded shoulders and that thrust forward head look. Achieving good control of the scapula is essential for healthy shoulders as it’s the shoulder blade muscles that help keep your upper properly attached to your body!

Prone shrugs (face down on an incline bench, shrugging dumbbells back using only your shoulder blades, and holding the contraction for at least 2 seconds) are a great exercise for gaining scapulae control, and they don’t even require that you use too much weight. In fact as a general rule it’s not necessary to use a huge load when aiming for control – far better to feel the movement in a controlled and precise fashion.

My own personal problem after years of neglect, the external rotators comprise of the teres minor and the infraspinatus muscles of the rotator cuff. They are crucially important for stabilising the shoulder in all forms of throwing, pressing and punching/handing off movements, and are the best example of the “not being able to shoot a cannon from a canoe” analogy I referred to at the beginning of this article.

If this is an area that you have neglected then swallow your pride and be prepared to use tiny weights for your external rotations. If I can use a 5lb dumbbell in a public place, then so can you… 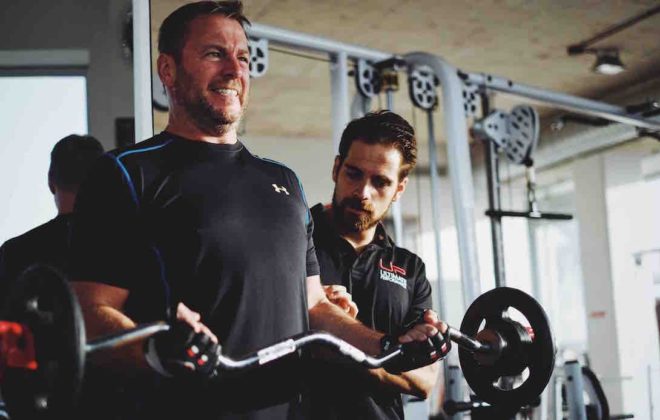 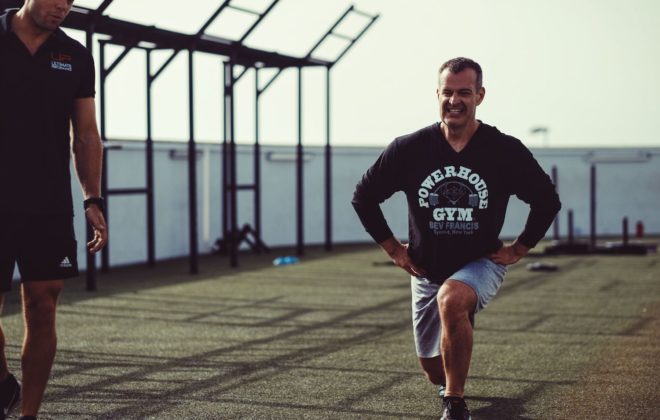 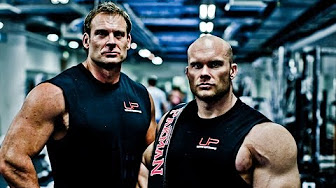