Crikey, we've not got long left now have we?! When I started this 12 week transformation with UP I really had no idea what I was in for – in fact, when I really think about it, I was just thinking about my 'before and after' shot and how great it would be to achieve a result that I can be proud of…but it's definitely not just about the before and after. Like many people who comment on our client's results when we showcase them, you think 'wow, don't they look amazing?!' but what I've come to realise now is what you should really be saying is 'wow, they've really worked hard for that'.

I have to say the last couple of weeks have been a mix of being pushed as hard as possible in training and just sticking to the diet, knowing there really isn't long left. The great thing now is that I'm seeing just how different my body looks, I mean I have muscles appearing in places I didn't know I could get muscles and I actually feel pretty wicked too. So now it's just a matter of what else I can do in the last couple of weeks, we'll just have to see won't we?

Day 65, I posted this picture and for the first time I could confidently say 'yeah, I look alright there' – I was proud. Getting to that stage isn't you getting all big-headed and thinking you're the bees knees, it's you feeling confident in your own skin. I'll tell you, it's a nice feeling. I look at this picture and it has given me the motivation and excitement of looking forward to seeing my final progress, this is where the fun begins. 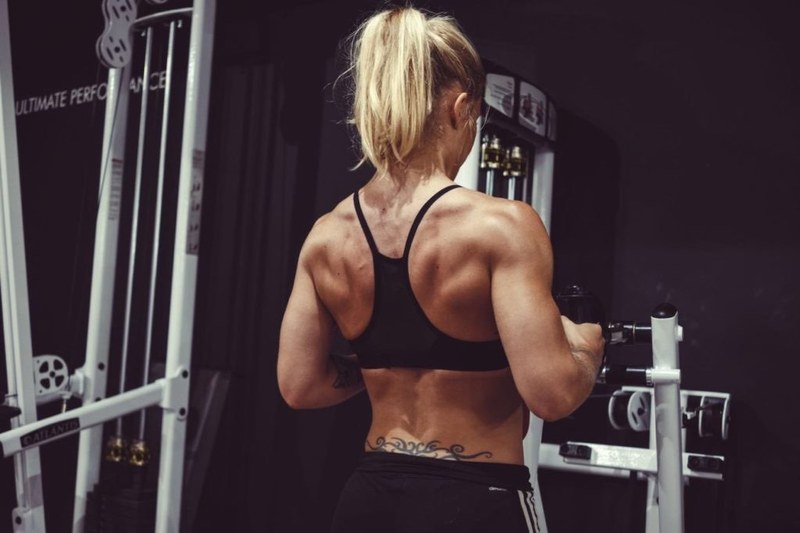 When I look back, I think about how hard this would have been if I was doing it without UP – but then I think again and realise I simply wouldn't have done it. I've been lucky enough to step into our client's shoes and experience exactly how UP work and how they achieve such incredible results. It's not just about the training, it's the support, the knowledge, the discipline and the accountability that the trainers add to your whole process. Being pleased with yourself for going to the gym a couple of times a week is one thing, but achieving the goal of that 'dream body' you've been trying so hard to get…is another.

Day 68 – When The Going Gets Tough

I won't lie, I'm exhausted. Physically and emotionally I'm worn out. After a day of cardio, upper body training, lots of emotions flying around and plenty to get done at work I can safely say I'm done in. 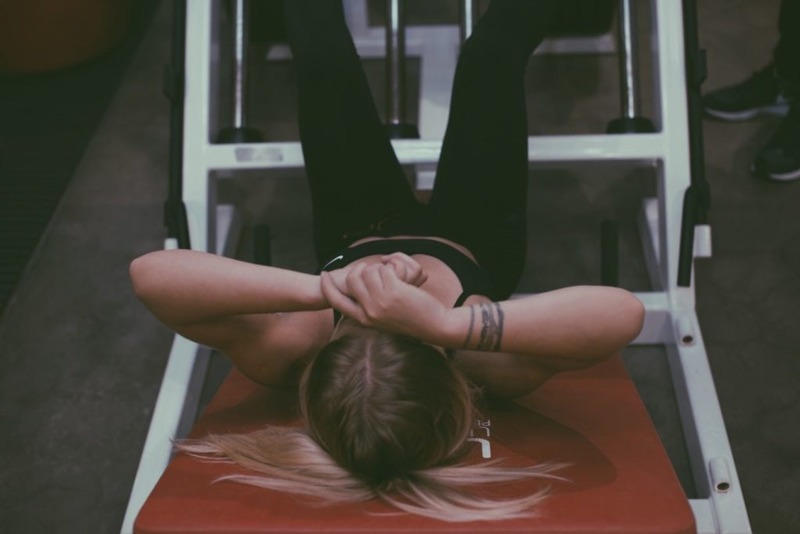 There will always be those days where you could easily come up with an excuse to not carry on or not to go the gym, that's just life. It's also all in your hands and how you deal with those days will be the difference between you feeling like you could have done better or giving yourself a high 5 because you powered through. Keep going Sam :).

So I'm having a photoshoot. Don't let the constant supply of selfies fool you, I'm still feeling the pressure of having a shoot and wanting to look like an Olympic athlete in her prime (yes that's my goal). I've had a lot of setbacks back in the day of not quite achieving my goals – my aim was always to make it into Team GB with tumbling, it was my dream but when work, my dodgy achilles and life got in the way, sadly that didn't happen and I'll always be a little sensitive about that. 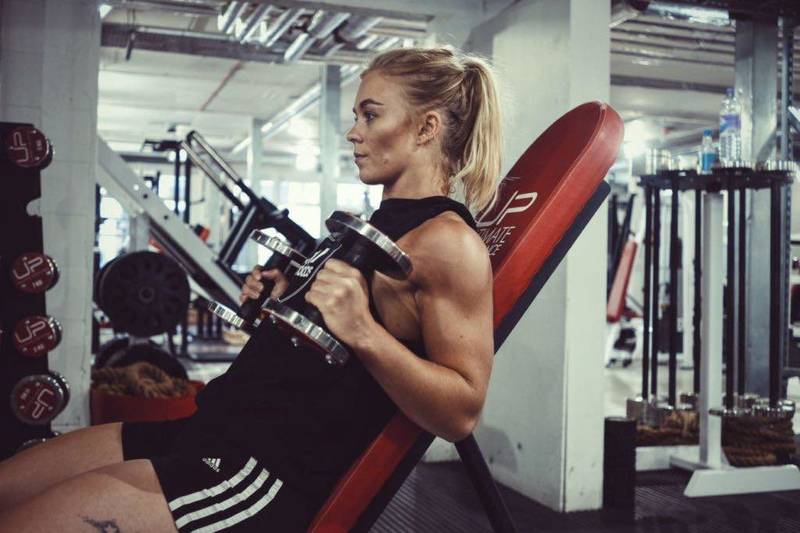 The point I'm trying to make is that having this photoshoot has meant I've been able to get through this last 10 weeks of commitment, early mornings, clean eating and constantly pushing my body to its limits – because I have something to fight for.

My trainers also make me realise this and as much as I know they genuinely care about my results, its also because they're accountable for it. They have a boss and they have targets they need to achieve, so to put it bluntly, if they don't get my ass into gear, it looks bad on them too. I can promise you that you simply will not get that anywhere else – so much so, it's the only personal training business in the world that can promise you that kind of commitment. And that's why I know I'm going to get a result from UP – there is no other way with UP. 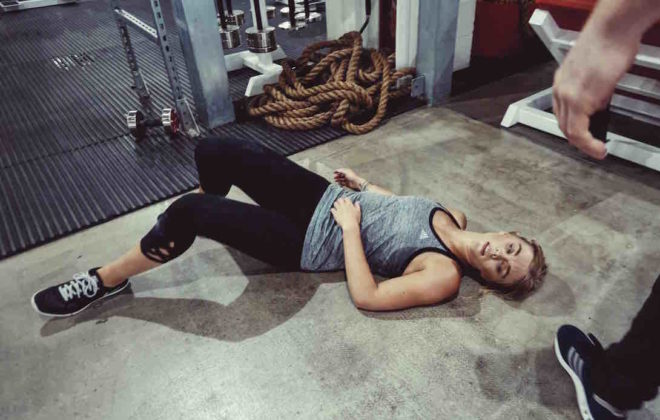 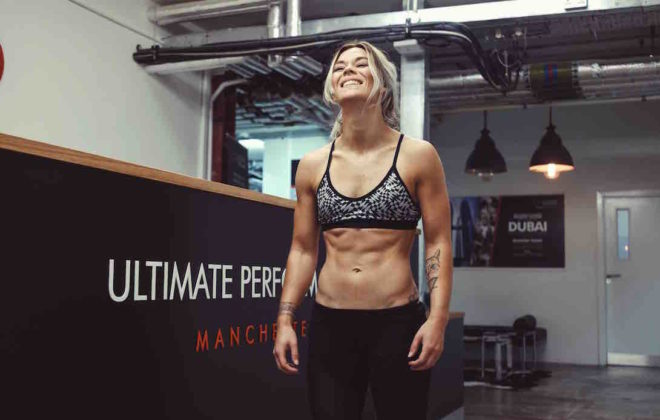