In response to one of our recent Instagram posts, somebody questioned the amount of fat lost and the calorie deficit it would require. The client in question lost 17kg of body weight in 14 weeks, 16kg of which was fat according to both our in-house and classic skinfold measurement algorithms.

What was brought into question was the calorie deficit required to lose this much fat – 116,600 calories over 14 weeks, which would equate to 8,300 per week, or almost 1,200 calories per day.  This level of deficit is not infeasible, especially given that it can be combined with a dietary deficit and calories burned during exercise. In fact it’s really not that unusual for our clients to lose weight at such a rate if they have been eating badly and barely exercising, especially when we have educated them on how to keep their incidental activity high throughout the day rather than just adding 3 hours of workouts per week. In fact this level of deficit could, in theory, be achieved simply by adding daily cardio without even dieting.

What we know in practice is that without the preservation of metabolically active muscle, the basal metabolic rate will drop requiring an ever bigger caloric deficit from diet, or more exercise in order to maintain the overall rate of fat loss on an absolute basis. This introduces another seemingly confounding factor – if you look at the photos of the client comparing him at the start and end of the 14-week period he has obviously gained, or at least maintained muscle mass. As the commentator pointed out in the post below, the client lost 1kg of lean mass which he described as muscle loss. This leads us down a much more interesting path than arguing about how much fat a person can lose…

Lean body mass (LBM) fell down while muscle mass increased. What? The first thing to note here is you need to understand that LBM does not mean muscle. Muscle is one of the many components of LBM which also includes every other organ, bones, blood, and even hair and faecal matter! Importantly it includes whatever is in adipose tissue that is not fat, meaning structural proteins and WATER.

Why did I emphasise that last component of LBM, water? It’s actually quite common for the measurements that we take of our clients to indicate a loss of lean mass like this, losing more weight overall than fat, but at the same time obviously gaining muscle. I’m actually surprised that we don’t get more messages from low level personal trainers thinking they’ve caught us out somehow. But stop and think about three things, all of which you already know, but which you have NEVER thought about in conjunction with each other before:

I can hear the flies buzzing right now. Let me break it down for you. We don’t actually measure fat, we measure adipose tissue. Contrary to what is assumed by ALL fat measurement methods, adipose tissue does not have fixed density, it varies greatly depending on the interstitial water content, AKA inflammation.  In addition, if adipose tissue is inflamed then most other organs will be inflamed as well, especially the intestines, but also the liver, heart, arteries and many more systems in the body. Ironically muscle will typically not be inflamed since lack of use combined with excess calories makes it insulin insensitive which leads to myocyte and sarcoplasmic shrinkage.

What we can conclude from all this is that what we are looking at in a very large percentage of our clients is not only a great visual and aesthetic change in body composition, but a huge change in health based around the reduction in chronic, deadly inflammation. 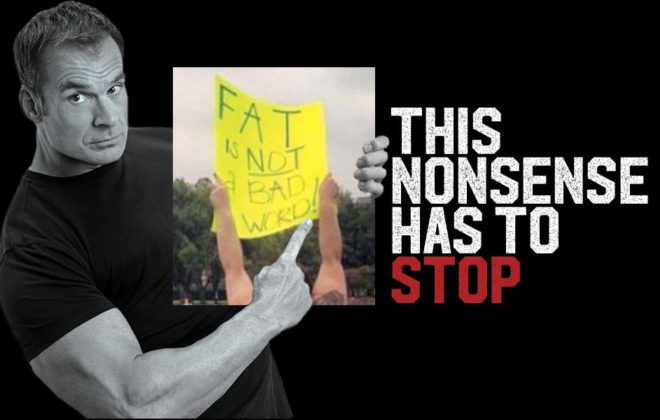 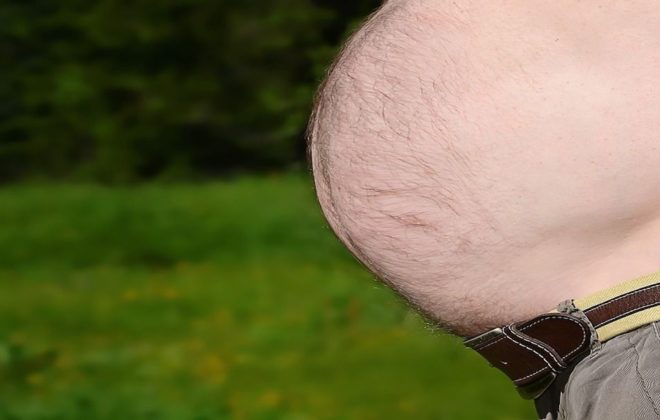 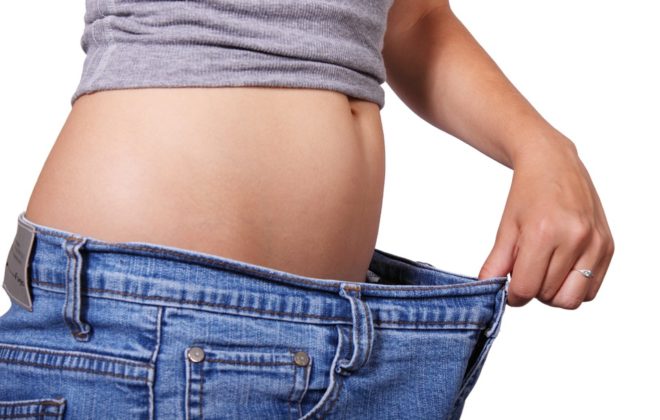 The Truth About Exercise for Fat Loss