Home > Bodybuilding > Training > How to Make Your Stubborn Calves Grow

How to Make Your Stubborn Calves Grow

Want bigger calves? Then listen up.

We’re not going to bore you guys with the anatomy, physics and theories of how to train – there are enough articles out there on this for you to read.

Instead, we’re going to show you the thought process that goes into training this stubborn body part and techniques you can use that will get them growing right now.

It’s not from some dusty textbook either – this is real, actionable information from people who walk the walk when it comes to building muscle – the world class trainers at Ultimate Performance.

Before reading any further, take a glance down and have a look at them. Embarrassed? Keep reading.

Calf development is the bane of just about 99% of gym goers. Whether you want to look good on a beach, or grace a bodybuilding stage, you don’t want to be caught with the calf development of a parrot.

In fact, Steve Reeves, a classic bodybuilder in the 1960s era before steroid use became rampant in the sport, has often said the neck, upper arm and calf should all be approximately the same measurement. How many people do you know that can measure up to this?

Arnold Schwarzenegger soon realised this to be true. At the 1966 Mr Universe, despite sporting great upper body and thigh development, his calves were exposed as Chet Yorton claimed victory. After this, Arnold made it a priority to bring them up to par with the rest of his physique, and as many reading this will know, the rest is history. 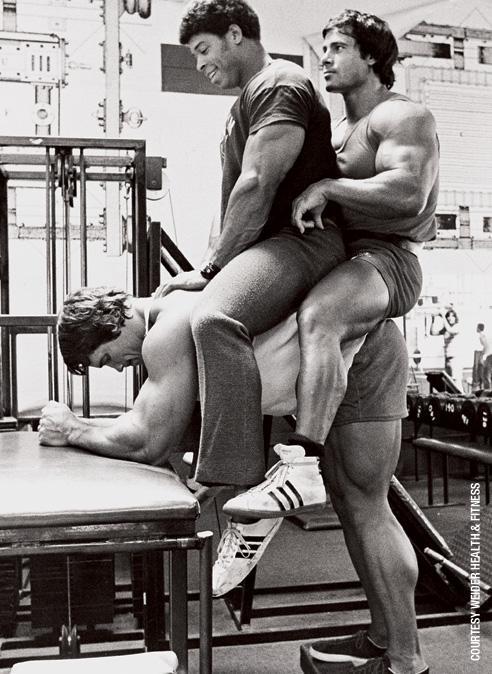 This brings us on to our number one rule with calf training – train them first!

We’re all guilty of it. We train our legs with intensity, and after all the squats, leg presses and lunges are done, we’ll tack on a couple sets of calf raises and call it a day. When it comes to training weak body parts, we have to flip this order, and begin with calves.

The calves can get notoriously tight. This can hinder muscle growth through fascial restrictions, but also have implications for performance, movement (think changes in squat mechanics) and injury in the lower extremities.

Success leaves clues, and if you want to have a look at those with the best calf development, look no further than ballet dancers.

What can they do that most people can’t? They can get up on their toes as high as possible, access the maximum range of motion, and create the maximal peak contraction in the calves. In fact, the late Vince Gironda, wrote in his masterpiece ‘Unleashing the Wild Physique’:

‘I’ve noticed men with great calves can invariably get up on their toes like ‘ballet dancers’ and stretch their heels well below them’.

To implement this, ‘bouncy’ reps on the calf raise machine won’t cut it. You want to go down, pause and stretch, and then forcefully contract up right onto the first two toes – and squeeze.

By pausing, we remove the elastic energy stored in the Achilles tendon, allowing the gastrocnemius and soleus to perform the work. The human Achilles tendon is elastic tissue designed to aid human locomotion by providing energy and a ‘spring’.

The calves are incredibly efficient at storing this energy, so pausing for a couple of seconds at the bottom will dissipate this and force the actual muscles to contract.

This is why performing ‘bouncy’ reps on the calf machine is pointless, and will work very little of the calf musculature. 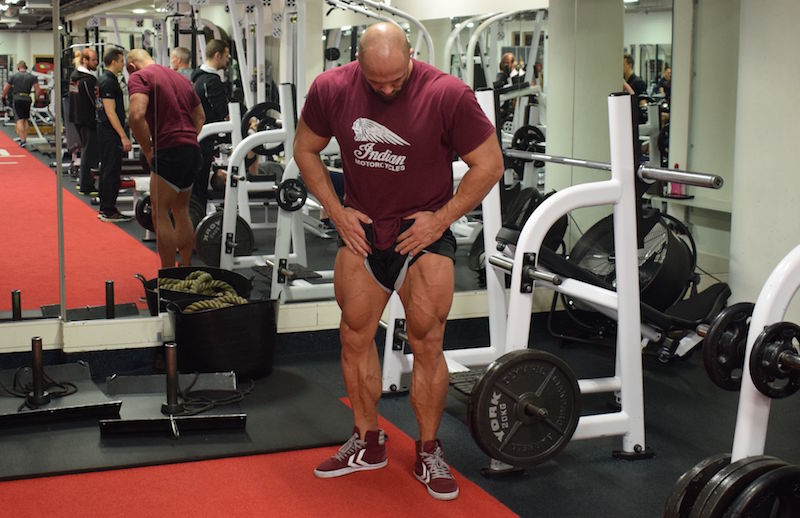 What are the three main programming considerations you’ve taken into account when building your calves?

The top three are undoubtedly: frequency, unilateral work and a longer time under tension.

I’ve found that unilateral calf work is far superior once you’re strong enough and have solid enough form with the ability to control the movement in its full range.

Why is unilateral work so much superior?

Well, one leg requires much more balance, so the stabilising and antagonist muscles like the tibialis anterior, extensor digitorium and peroneus are recruited to a much greater extent. This will provide more bang for your buck! 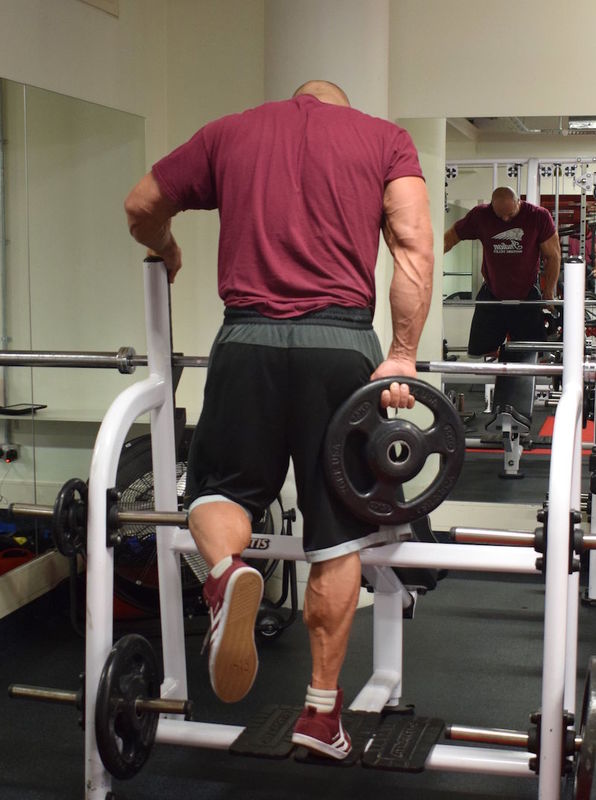 What are the three biggest mistakes you’ve made when trying to build bigger calves?

And a bonus: not using intensity techniques such as rest-pause and drop sets.

The next question is the one we all want to know the answer to. In fact, we know the answer, we just want to justify our poor excuses for not training our calves. 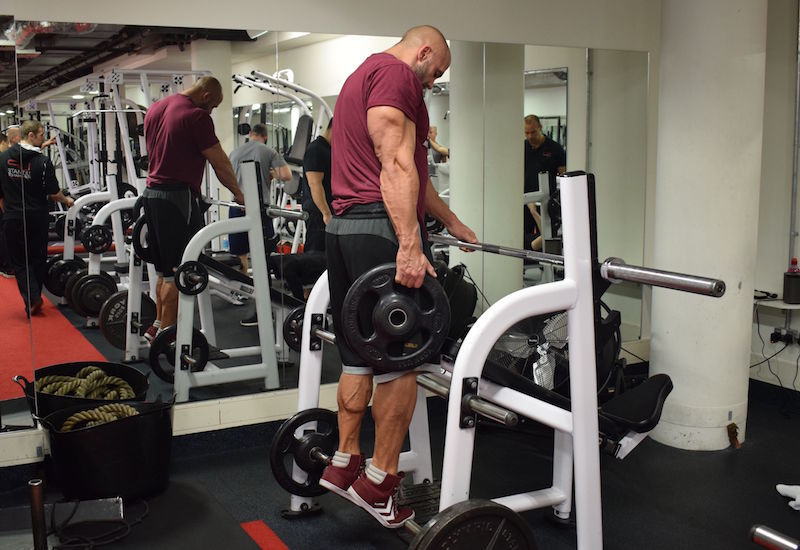 Are genetics a curse?

Yes and no. I think everyone can have big calves. The only issue really is where they attach and the muscle belly shape.

The calves are tough to grow, there’s no doubt about it. However, far too many give up too quickly and blame their genetics.

As Barry explains, the attachment sites will pre-determine calf development. If you have very high insertion point (long tendon, short muscle belly), you will be unable to develop calves that elongate down to the bottom of the tibia. This doesn’t mean you can’t improve them, it just means they won’t ever have the complete look associated with great calves.

On the other hand, despite a genetic ‘ceiling’ determined by attachment sites, most people who blame genetics are those who are still doing 3 sets of 10 of standing calf raises at the end of their leg sessions once a week, and wondering what’s going wrong.

How often should you train your calves?

The time I got the most growth out of my calves was when I trained them at the start of every workout, four or five times a week. It only took 10 minutes of my time.

Ten minutes, four to five times a week to bring up lagging calves? Doesn’t sound too bad on paper, and in reality isn’t, if bigger calves are what you need. 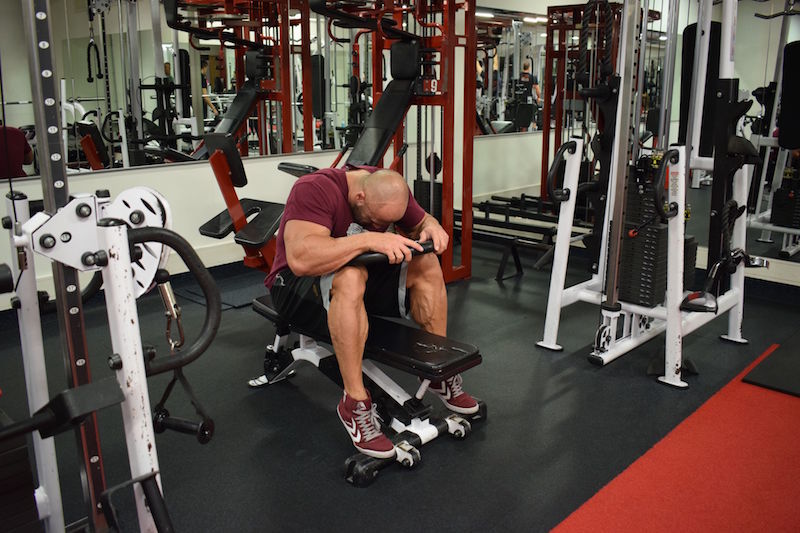 What’s the number one ‘secret’ tip you could give that we could implement straight into our next calf workout?

Think about how often the calves are used in day to day life. They need some serious abuse to get growth! Three sets of 10 are not going to get results. Focus on set length, time under tension, extended set protocols. A high-rep, rest-paused set is my favourite for calves!

OK, so give the readers a calf workout to try…

Easy. Get on the standing calf raise, and pick a weight you can do a comfortable 20-25 reps on, and perform a set to warm up with.

Keeping the weight the same, do the following but one leg at a time, alternating between them:

No rest between, except for the time it takes to change legs and set yourself up for the set.

Immediately after the last single-leg set is done, switch back to both legs and grind out 50 reps rest-paused style! If you don’t need to use rest-pause, your contraction isn’t intense enough or the load is too low.

Three sets of that will take about 5 minutes. I would then grab a set of dumbbells or plates and do ‘ballet walks’ – I have no other name for them, so have gone with that.

How do you do them? Slowly tip toe with tiny six-inch steps for 20 metres, focusing on the peak contraction at all times. It should feel like it’s going to cramp up on every rep.

Three sets of 20m should relate roughly to three sets of one minute, for those without a track. 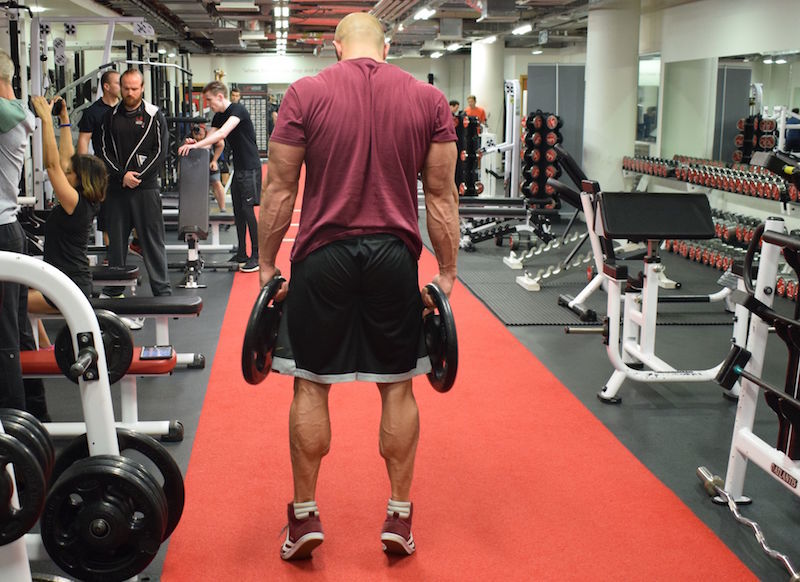 I would do this at the start of my workout every day except on squat day, where I would do it at the end, instead.

I would do the exact same workout on the seated calf raise, on alternate workout. So one workout standing, one workout seated.

At the end, remember to stretch them out!

Great, so what should the readers take into account when applying this workout?

One thing to remember, peak contraction is everything! Practice with no weights, standing flat on the floor. Think of a ballerina and how high they can get on their toes, and try to replicate that.

The calves work in a medium range of motion all day every day.

Something needs to change to get growth out of such an endurance related muscle!

What works for Barry may or may not work for you, but his struggles from average to great calf development should provide you with plenty of food for thought.

Now, time to stop reading and take action. Head over the calf machine, get to work and don’t complain when you need a fire extinguisher to put out the fire in your lower limbs!

Let us know how you get on in a month’s time!

Want to train with world-class personal trainers and get a taste of the real UP training experience? Click here to sign up for one of UP’s famous Hypertrophy Camps. 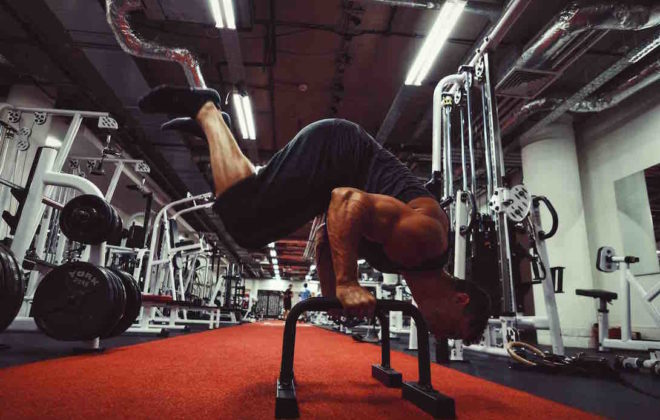 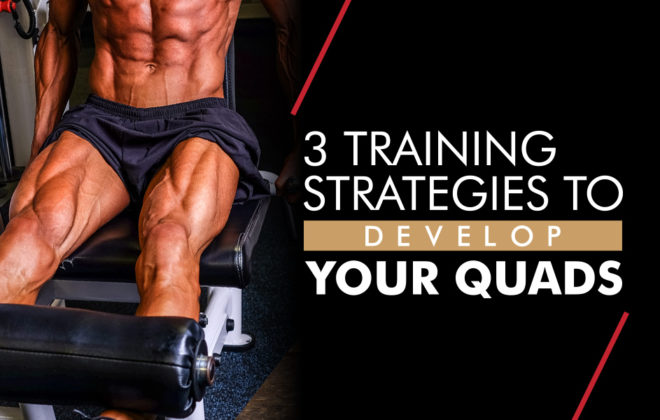 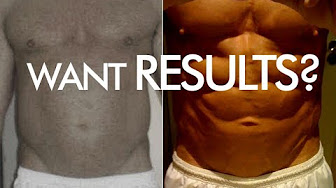 Nick Mitchell: Get Out of Your Comfort Zone for the Best Results