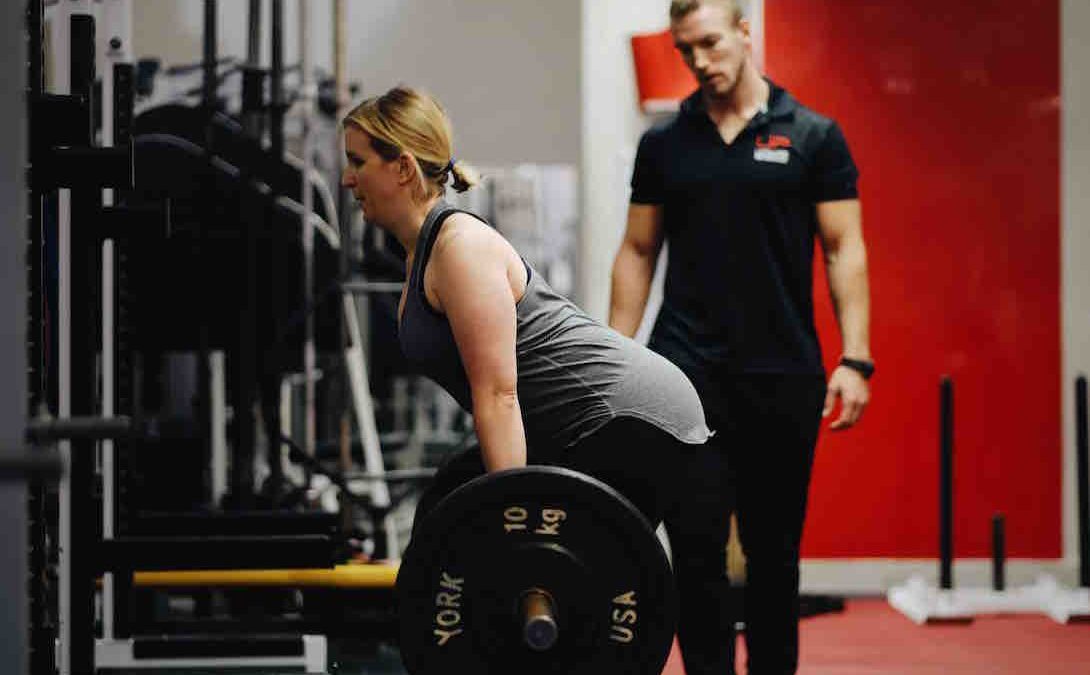 Getting To The Bottom Of The Perfect Bum

A Strong backside is about more than just being able to lure ones imagination. It serves as the foundation of strength for the entire body. The term ‘sleeping giant’ probably sounds familiar. This term refers to inhibition and delayed activation of the gluteal muscles, which in time leads to weakness of these muscles. Gluteal inhibition negatively affects performance and lower body strength and is a root cause for many injuries and chronic pain. Due to our lifestyle, low back pain or lower body injuries our glutes may be inhibited and do not fire when they are supposed to.

When is the last time your glutes felt really sore after a workout? Many athletes and lifters don’t know how to turn on the glutes, because of the compensation. Re-activating your glutes will positively affect every compound lower body lift, improve your core stability, prevent lower-body injuries and enhance sport performance.

The gluteus maximus and lower back stability

Activating and strengthening needs to form an important part of your core routine. Co-contraction of the gluteus maximus with the psoas major (part of iliopsoas muscle) contributes to lumbo-sacral (regions of the lower back) stabilization.

Excess movement at the SI (Sacroiliac) Joint would compromise the L5-S1 intervertebral joints and disc and could lead to SI joint dysfunction and low back pain.

Gluteus maximus contraction also exerts a pull on the lower end of the thoraco-lumbar fascia (transmission between the spine, pelvis and legs) which is a thick layer of connective tissue. Tightening of this fascia stabilises the vertebras. People with low back pain often have weak and de-conditioned glutes and as a result of our sitting lifestyle, stabilising function in the glutes is common. This can result in compensation by the lower back and more altered muscular firing patterns and function.

Hamstring strains: Due to weak glute activity the hamstring becomes dominant during the hip extension, which can put huge pressure on the hamstring. People with recurring hamstring injuries are reinforcing a compensation pattern instead of re-activating their inhibited glutes.

Lower-body alignment: Suffering glutes results in increased internal rotation of the femur, knee valgus and foot stability. Lower back pain: Gluteus maximus activation plays an important role in stabilising the pelvis during the task of lifting

Running or stair climbing the glutes are extremely active so mimicking these movements can trigger a strong contraction and addresses both the stabilising and movement role.

Single-leg exercises require frontal plane pelvic stability. Together with a control of the stance leg in the frontal (preventing adduction of the thigh) and transverse plane (preventing internal rotation of the thigh), which results in a high neural drive to the gluteus maximus, medius and other muscles of the lateral system.

Loosening up the hip flexors before activation

This is highly important because one of the glutes main jobs is to extend your hip. If your hip extension is limited by restricted tight tissues, you cannot fully activate your glutes. Tight hip flexors means a shut off Glute. I can guarantee that most, if not all of you out there, have tighter hips. If you sit for long periods of the day then you most definitely have tight tissues that need to be addressed. 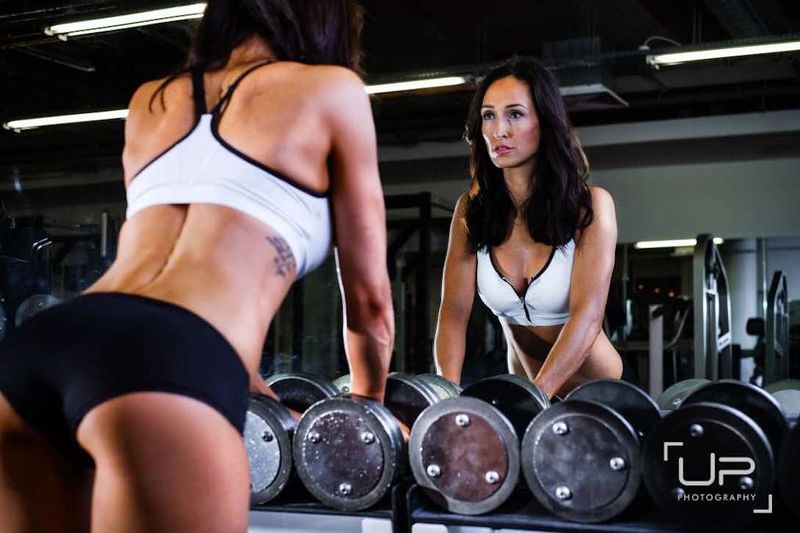 The lunge is a great movement that too often gets written off. The step up is another killer unilateral movement you don’t see very often, most people would rather park their lazy butts on leg ext machine. So what do you get when you combine those two? “A sore ass”. An effective lower body exercise you’ve probably never tried before. Before adding weight make sure you can complete the full range of movement, don’t rush the exercise.

We need to get our gluteus maximus and posterior fibres of the gluteus medius firing more. So before we do lower bodywork, we should be getting some activation work in to make sure those muscles are stimulated and ready to go. X-band walks are a great way to do that. Start off with a lighter band make sure feet stay further than shoulder width apart go for high reps.

Single-leg squats can be a valuable addition to virtually any lifters program, whether the goal is strength or physique oriented. Single-leg squats allow you to target the legs with greatly reduced shearing forces on the spine. Moreover, the overall external load used for single-leg squats are typically less than with bilateral lifts, so there are fewer compressive forces, making them much more lower back friendly than their bilateral counterparts. Although a fairly advanced movement, adding pistols into your program will enhance other big lifts.

The glute-bridge and the hip thrust are very effective, targeted and versatile exercises designed to target the gluteus maximums. Start off light on this exercise I recommend body weight with maximum tension, keeping tempo with two second hold at the top.

Because so many basic weight training movements require the lower back to be arched, using the reverse hyper can help decrease muscle tension in the lower back. Further, the movement is ideal for many individual with disk injuries. Great super setting these with a heavy back squat. Go light keep tempo to a 4010, maximum tension. 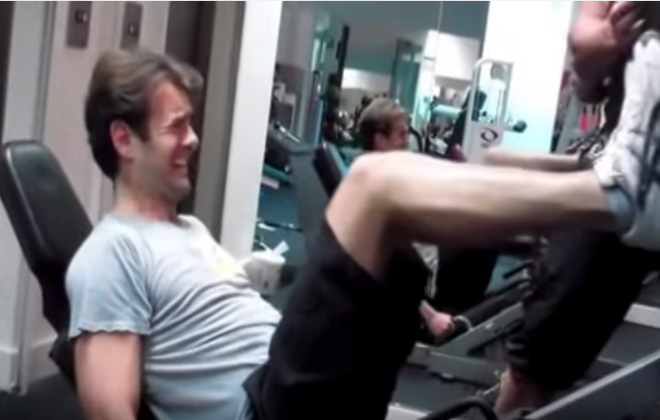 Boxing Drills To Get In Shape? 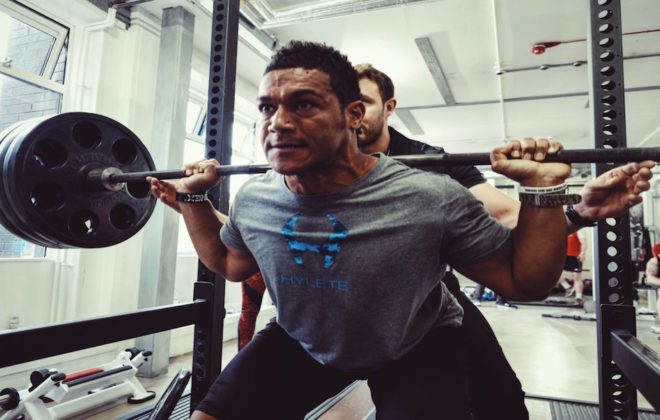 13 Ways To Progress In Your Workouts