Home > Real Results > Female Results > Sam’s Fitness Journey: What Do I Do Now? 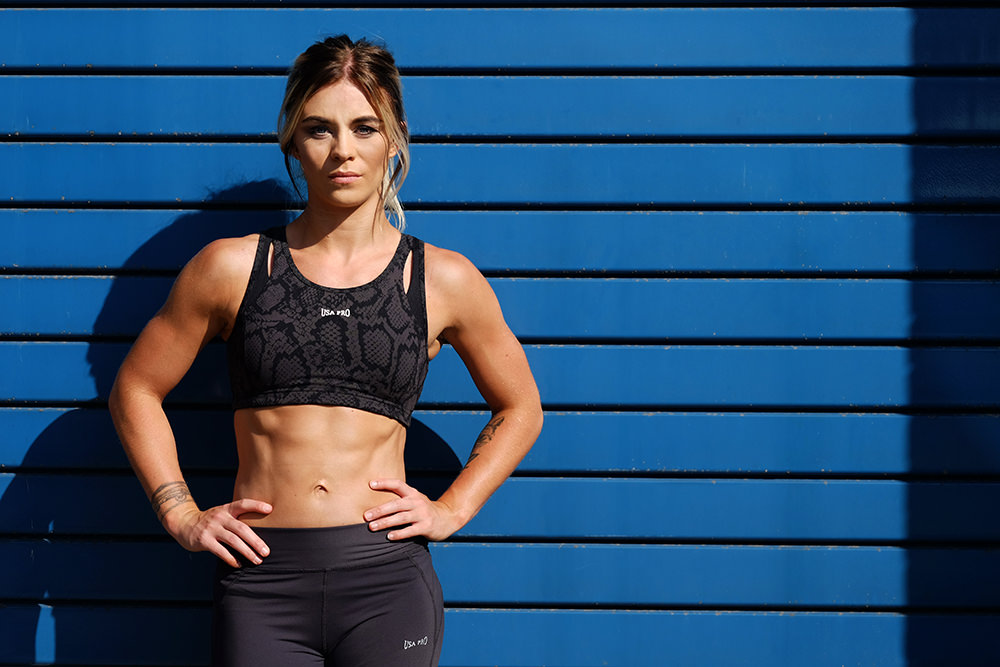 Sam’s Fitness Journey: What Do I Do Now?

Well, I certainly wasn't expecting that – close to 1000 people liked my 'before and after' photo on Facebook, hundreds on Instagram and even more on LinkedIn (of all places), I completed my 12-week transformation with UP and I can quite proudly say it was a success. It's a weird feeling now it's over, I won't lie. In fact, the day after my photoshoot I was of course still wanting to keep up with the training so I went to the gym and something weird happened…I was completely lost.

That doesn't mean to say that once you complete your first package with UP, you're on a slippery slope to heading back to where you started. It just means that the way you've been doing things, having a training plan, having a goal and being committed…it means that it works. Think about it – I walked into the gym, I'd finished my training plan, achieved my goal and ended up having the most un-inspiring training session I think I've ever had…I was useless. I tell you what, I'll tell you exactly how it went:

'Did some squats, felt a twinge in my knee, joined the guys for some upper body, wasn't feeling it, went on the watt bike, didn't want to do that, did some handstands (as you do), realised that was the time to quit and ended my session'. 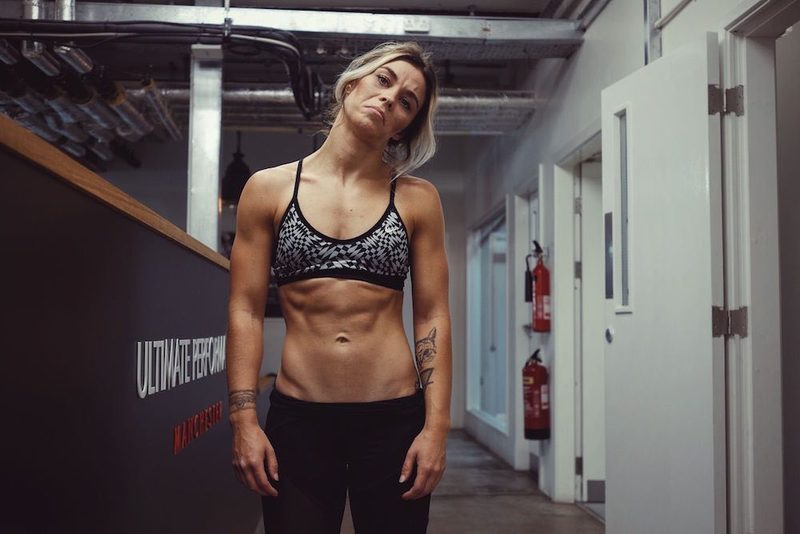 I'm also pretty sure I managed all of that in 20 minutes.

Then it made me realise – I needed a new goal. I've had the absolute pleasure of being trained, guided and supported by the world's leading personal trainers for the last 12 weeks and now I need to put all of that into practice. It's almost like attending a school and once you're done, they let you out into the big bad world to put your new skills into practice but of course it takes a bit of adjusting on your part. I can't just go back to my old ways of expecting something to happen in the gym just by 'being in it' – that's not what UP taught me.

So I put that training session under the carpet – we all have bad days and that was mine. Having a goal gives you a focus, a reason to keep pushing on and for me, a way to continue being competitive…with myself. I've always had that side to me, wanting to be the best at whatever it is I do, I've just done a very good job at 'winging it' – but this time is different, this time I've been taught how to do it the right way.

Anyone can have a goal. You might want to get in shape for a holiday, a friend's wedding, your own wedding or you might want to take part in a charity race and that's flippin' great…you know why? Having a goal that has a date means there's a light at the end of the tunnel, something to look forward to. Saying 'you just want to get in shape' and jumping on the fitness bandwagon might give you some motivation for a week or so but you'll soon find that motivation has a short fuse.

Nick is the CEO and founder of Ultimate Performance – he's also my boss. Some may say that would be a challenge for him, so it's only right that I ask him for my next one. 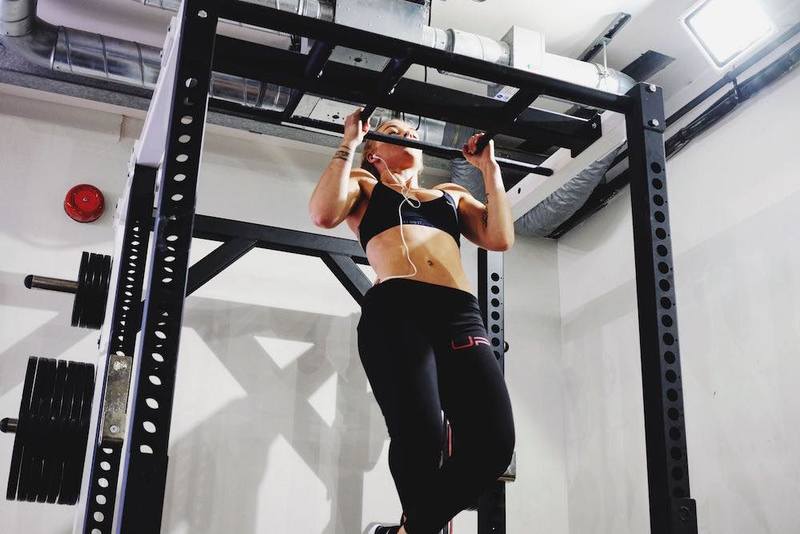 AWESOME. If you've been following my journey you may have noticed I'm a sucker for chin-ups and it's become somewhat of a 'thing' of mine, so it makes sense and I'm ready again. I have a challenge and I'm not one to allow myself to suck at them. 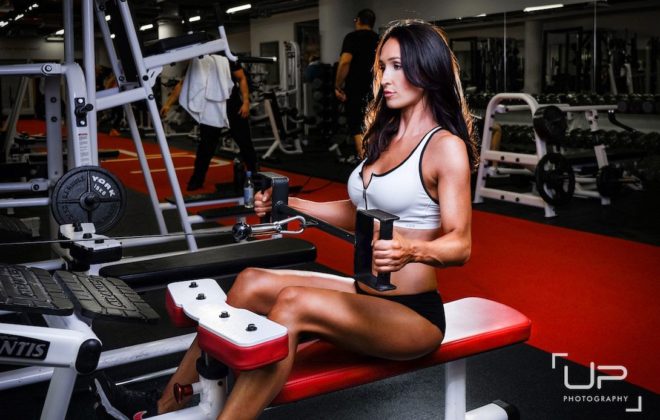 Is Victoria Ferris Still In Shape 12 Months On?

Sam Explains How She is Still in Incredible Shape 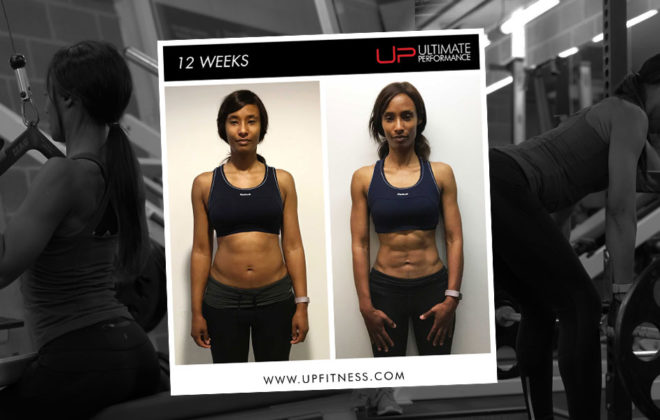