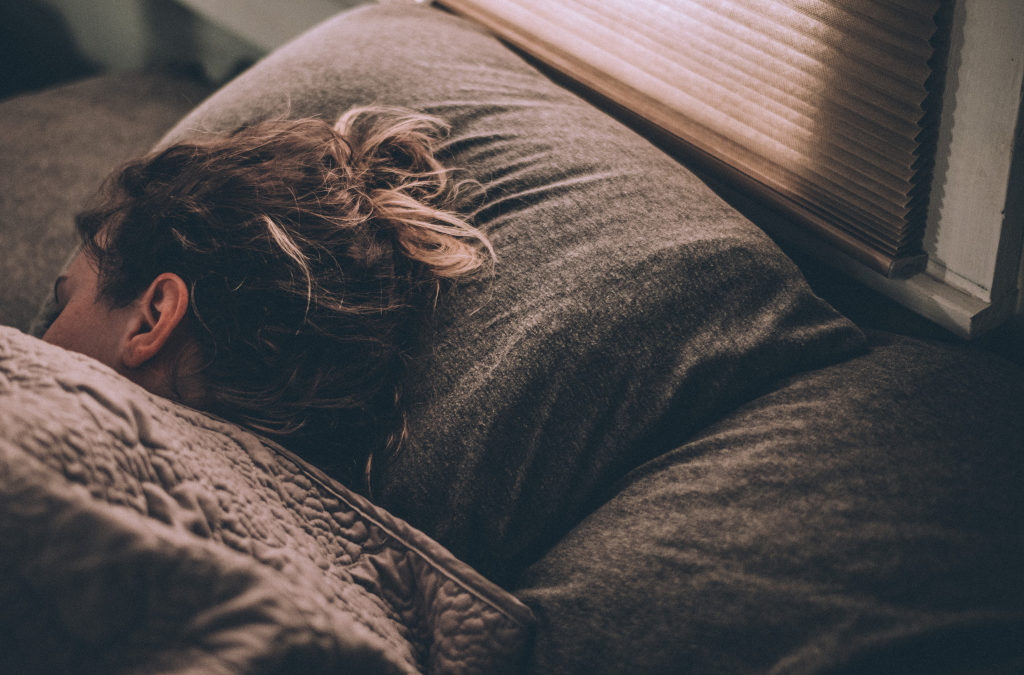 Sleeping in Self Isolation

The stay at home measures slowly being introduced around the world are a stark change in routine for most people, forcing us to change our behaviour and daily habits. Some changes are easier to adapt to than others. Changes in sleep routine and environment are daunting for some, but they need not be.

With sleep being as important for immunity and health as we have already shown, we need to consider how to efficiently and effectively adapt our sleep to accommodate the new routines we find ourselves in during the coronavirus COVID-19 outbreak.

How can I sleep better in self isolation?

One of the key regulators of sleep is our internal body clock or ‘circadian rhythm’, which is progressed when our eyes perceive a naturally light or dark environment. From here, the body clock sends messages throughout the body telling cells, tissues and organs to optimise their functioning based on the time of day and the activity we expect in that time. Without direct sunlight during the day, our body clock can become misaligned with our behaviours and what we need to achieve at set times of day.

When sunlight is not received during the day, there is a noticeable decrease in sleep timing, quality and duration. In a recent study by Wilson et al. (2018), we see individuals with a later light exposure pattern, only getting access to bright light later in the day, naturally woke and slept later than those who saw sunlight much earlier in the day. This will be unwelcome reading for those of us unable to leave the house right now – where the days drag out longer than usual with working from home and just one more episode on Netflix.

To combat this, we recommend either of the following:

Your bedroom should be almost exclusively for sleep. This sounds obvious, but it is all too tempting to work in bed, watch a Netflix series from bed or anything else, but research has shown that this can be detrimental to sleep.

Brunborg et al. (2011) showed that 16-40 year olds using their computer, laptop or mobile phones in the bedroom were more likely to have disturbed sleeping patterns. They tended to want to rise later during the week, and on days off from work, as well as tending to want to sleep for longer during the weekend (indicating poor sleep during the week).

Sidani et al. (2019) and Murawski et al. (2019) reviewed all available data on cognitive and behavioural interventions that could be carried out to improve sleep in adults with and without sleep disorders respectively, concluding that stimulus control therapy was one of the most popular and effective methods of doing so. There are multiple components of stimulus control therapy, but one of the most important is re-associating the bedroom with sleep only by removing any activities other than sleeping from the bedroom.

In summary, creating a clear boundary between your bedroom and areas where you work, relax and socialise is crucial. Your bedroom is a sleep sanctuary, and needs to be treated as such.

As much as possible, you should stick to a consistent sleep and wake-up time. The reason for this is, once again, your body clock – which works at its best in a consistent routine. In fact, research has shown that the circadian rhythm becomes more and more effective the longer it remains in routine, with you feeling the benefits both physically, and in cognition.

Setting a regular sleep and wake-up time is but one component of the stimulus control therapy mentioned earlier. It also forms part of an education-based intervention, informing individuals of how to best set up their day and environment to sleep well. This is what is known as ‘sleep hygiene’.

Sleep hygiene has been shown to be effective at both an individual and societal level. A 2014 paper from Irish et al. was perhaps the most vocal in its support of sleep hygiene in promoting and improving sleep. Another paper from Chung et al. (2017) was similarly positive, concluding that sleep hygiene education has a small to medium effect in improving all conceivable measures for sleep in participants suffering with insomnia.

In other words, setting clear cut-off times for work and leisure time is paramount. As is ensuring that you wake and sleep at roughly the same time every day, even at weekends. This is the only way of maximising sleep and supporting both your immune system and wider overall health.

Of course, none of these methods are the single silver bullet for perfect sleeping every night. High quality sleep results from multiple different factors. There is no single direct causal link between sleeping well and one particular initiative or behavioural change. Because of this, we recommend trying all of the advice above to increase your chance of getting better quality and more consistent sleep, and ultimately, reap the benefits of a better night. 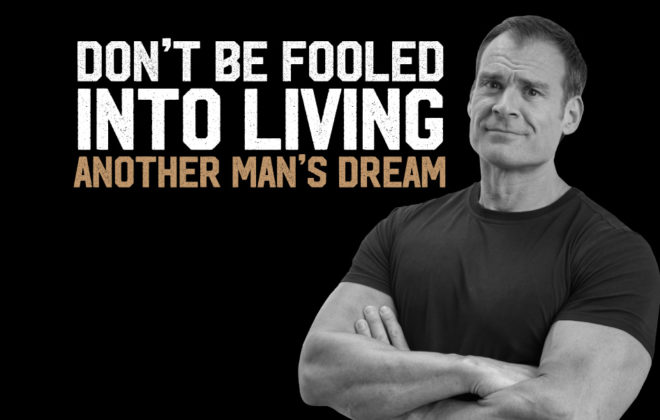 Don’t Be Fooled into Living Another Man’s Dream 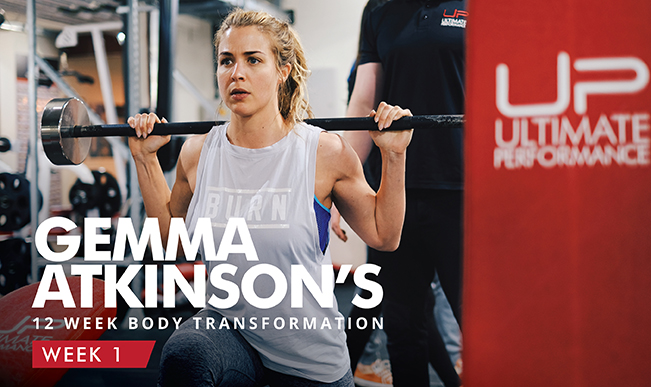 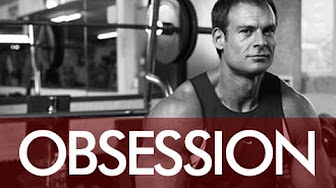 What Makes you a Well Rounded, Stable Person?