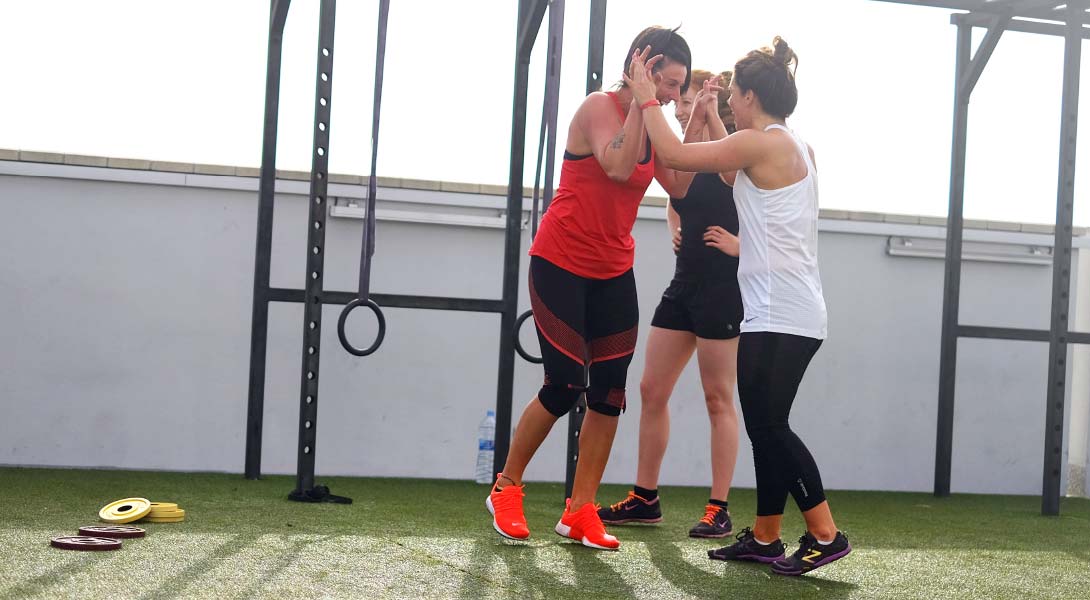 Why Every Workout Is A Step Forward For Womankind

What does women lifting weights have to do with gender parity?

Every single rep of every workout we do in the gym is a step forward for womankind and International Women’s Day brings this into sharp focus.

IWD is a celebration of the contribution to our world that women make and a reminder of the issues that women still face in society today – issues that affect us all, men and women.

What happens in the gym might seem far removed from some of the issues IWD highlights – issues like being prevented from going to school because of a lack of sanitary protection or because you were married when you were a child.

But, take another look and you’ll see that the choices we make about how we exercise and who we tell about it affect the world on a much larger scale than just earning us a fit booty and a ticket to the gun show. 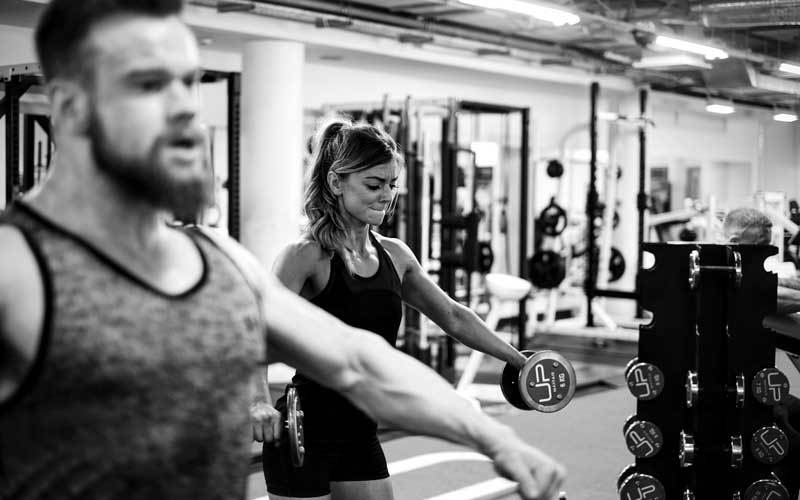 Every time you’re seen pumping iron or heard talking about it, you’re educating the observer and listener that this is something that women do.

Every time you tweet that you’re off to @UPFitness or post on Instagram that you’ve been at @UPFitnessLive, you’re challenging preconceptions and changing people’s expectations of women.

When James Brown and Betty Jean Newsome wrote It’s A Man’s Man’s Man’s World, they had a point. (Hey, I bet you didn’t know that a woman wrote the lyrics to that song, did you?) It really would be nothing without a woman or a girl [sic], but it also kinda is a man’s world.

The human world is patriarchal in construction; you don’t need a history lesson from me to know that.

But don’t worry, there isn’t a sinister group of men called The Patriarchy who have secret meetings plotting the repression of women (as far as I know). It’s more a case of us all being where we are and being able to decide where we want to go from here.

There isn’t a plot to keep women on the treadmills and out of the weights section, but at the same time women aren’t universally encouraged to lift and it’s still seen as the domain of men (and some unusual women).

So, this is the situation we find ourselves in. So now we move on to deciding how we’d like things to be.

We have this doorway labelled 'women', because we know that doorways marked 'women' are necessary, even in this day and age.

For a variety of reasons, women are less likely than men to put themselves forward for something, especially when it’s something that isn’t expected of them. Ultimate Performance is a great place for women to train and work and we want to show women that they’re invited to be a part of what we do.

At Ultimate Performance, we don’t pay women less than men, we don’t charge them less than men, and women don’t have any less of a chance of career progression than their male colleagues. We also employ lots of women away from the gym floor (and we’re not just the cleaners and receptionists either).

We’re not hiring women or encouraging them to join as clients to make up some sort of quota.

Ultimate Performance is a good place to work and train where you’ll be respected and encouraged alongside your peers irrespective of your sex. The gender parity that International Women’s Day is striving for is right here.

If you’re a client, your gender is just one of a whole raft of facets that inform our choice of trainer, training style, programming and nutrition planning that we give you.

Will we always need UP Women? Hopefully not, but as long as women are told that the world of lifting and bodybuilding gyms isn’t for them, we’ll be here, flying the flag and opening the door. 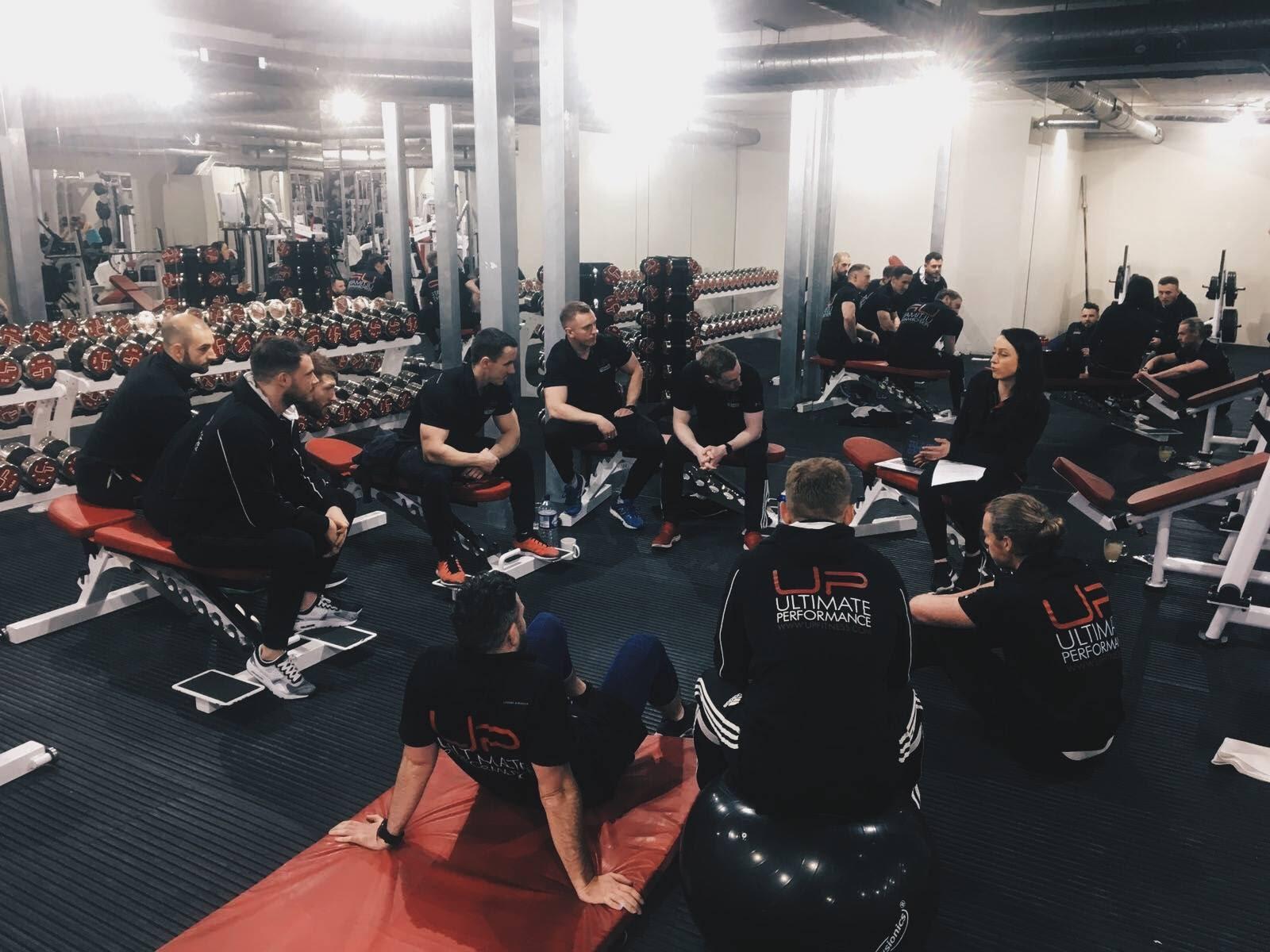 Manchester trainer Emily leading an education session on the effects of insulin on the body. 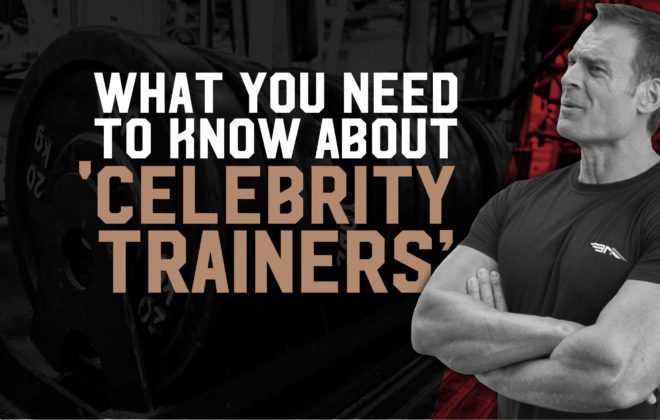 What You Need to Know About ‘Celebrity Trainers’ 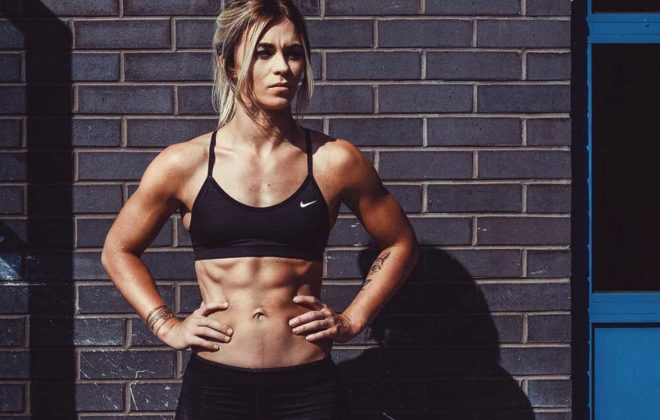 5 Reasons to Get Your Ass to the Gym