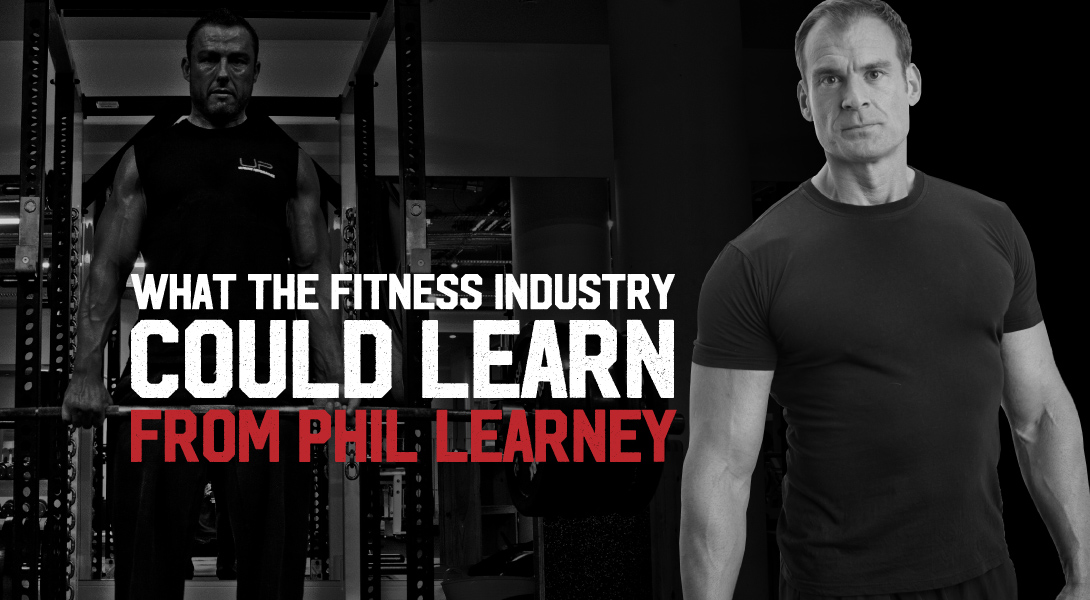 What the Fitness Industry Could Learn From Phil Learney

I believe in doing my best by people and treating others as I would want them to treat me. It’s an uncomplicated life formula, but one that has by and large helped me out in life.

Below my few short words is the first Instagram post about me that I’ve ever shown to my kids, so despite feeling like a bit of a show-off internet tosser by sharing it with you, here it is. The fitness community is as full of nasty, jealous, bitter people as the rest of the world, and the more you rise up, the more certain elements want to cut you down.

Waking up this morning to read something like this about myself from a man who I respect and admire both personally and professionally is very touching.

Phil Learney himself gets a lot of flak from people who’ve no idea of the relentless work and commitment that’s gone into getting him to his present position as the number one PT educator in the UK. He’s out-valued his competition, which is the best commercial proposition of all. The twinned attributes of being a big enough person to able to show gratitude and give support don’t make us money or give Insta-fame, but they are compelling character traits that I’d like us to be able to celebrate a lot more in this overly “me, me, me” world.

Thank you, Phil, for that reminder and the heartfelt words…. 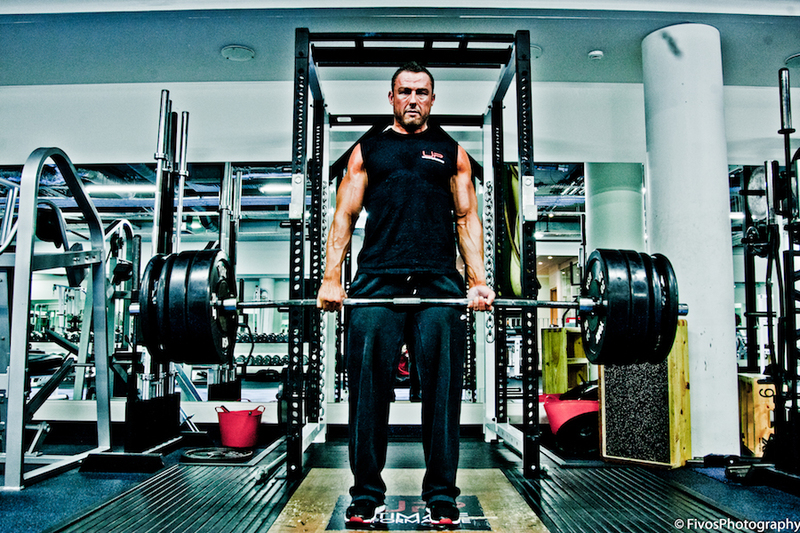 Not so many years ago my career took a turn. Now there are many people along the way that have helped me and supported me with what I’ve done.

I’m dreadful with dates but several years ago I was looking at moving from my job as a coach in London. I got to the point where I felt my wings were getting clipped.
The plan was to get a visa, move to the US to start a new career and life there.

One afternoon I sat with someone in Golden Square, Soho and discussed the future. Years before that I was featured in a Timeout London article about the best trainers in London. Alongside me was a man who played a pivotal role in changing my entire career and life.

Sometimes you never really get a true opportunity to say thank you properly. Now, this is far from ‘properly’, as how do you genuinely say thank you for something like that? Also with us both being hardened northerners that kind of thing doesn’t come easy.

It was a pivotal point that moved the direction my career was going. Not only a trajectory change but also a mentality change. I was surrounded by some incredible coaches. I had an incredible facility at my disposal and someone who relentlessly supported me in everything I did.

A man who has quite literally built an empire. A business model that I’ve watched so many try to replicate and fail at because they didn’t quite ‘get it’.

Maybe I’m warbling now, but Nick Mitchell an enormous heartfelt thank you for all the opportunities and support you’ve given me over the years.

To this day I thoroughly enjoy watching from a distance as your company continues to grow and you get the quality of life I know you’ve always chased. 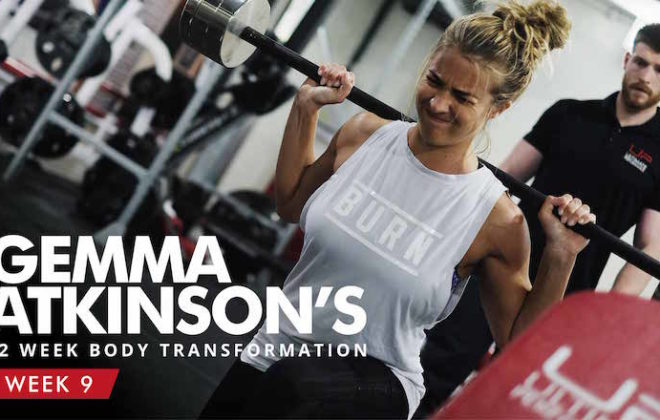 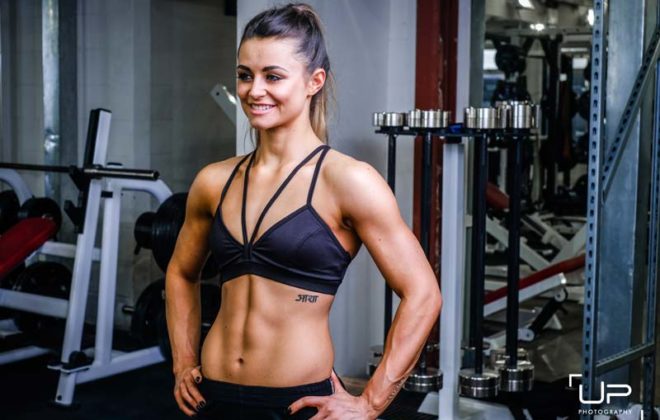 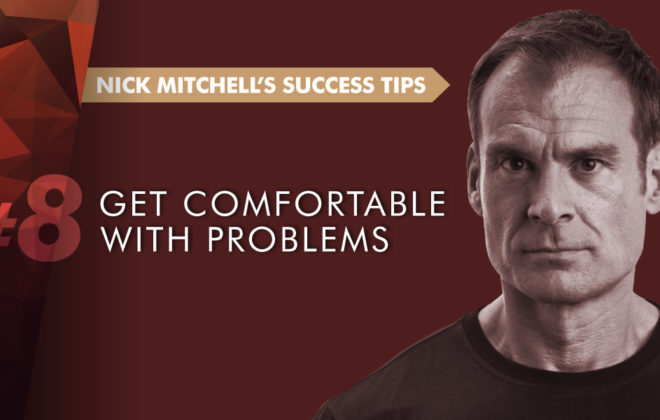