Home > Health & Lifestyle > Motivation > The 5 Reasons I Love to Lift! 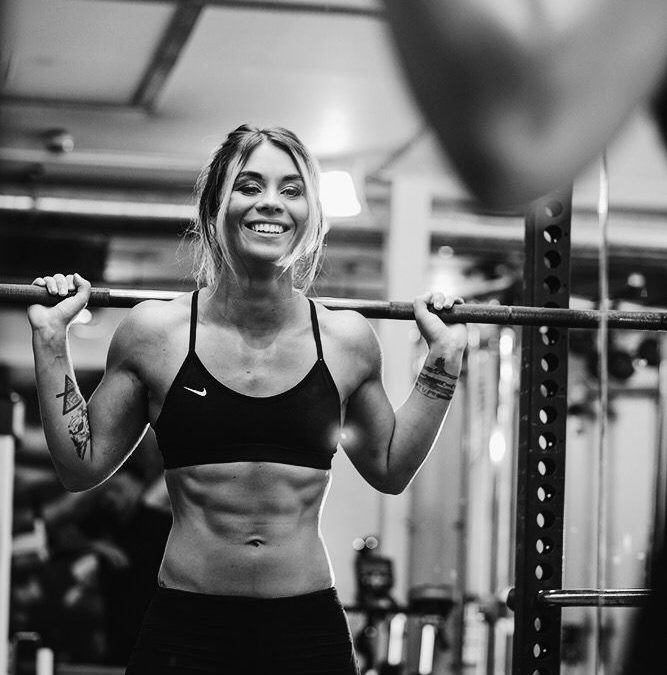 The 5 Reasons I Love to Lift!

This time last year, the thought of walking into the weights section in a gym was…well, the thought wasn’t there, let’s say that.

Quite frankly, the standard gym would bore the life out of me and even if I did venture within reaching distance of a dumbbell, I wouldn’t know which weight to pick up nor would I know what to do with it.

That was then, well now look at me –  I spend almost every waking hour preaching about weight lifting and how bloody wonderful it really is for all of us.

Before you say the ‘she’s biased’ malarkey, you can stop right there.

It’s almost been a year since my first day working at UP and almost a year since Nick Mitchell himself told me ‘don’t forget your gym kit’ and that’s where it all started. That’s where my relationship with the heavy stuff began…and it’s only blossomed from there.

Now for those reading this who have no interest in lifting weights and couldn’t think of anything worse, just give me a few minutes of your time to explain exactly why – it’s not the big muscles, ego-chasing, ‘manly’ stuff that you may think it is – it goes way beyond that.

Here are 5 reasons why I love lifting weights and why you should give it some thought yourself.

Weight training, especially the UP way, requires an intense level of focus.

Focus on warming up your body, focus on your plan for the next hour, focus on increasing your weights, on tension, focus on how much it burns, on the pain and maybe even what you look like when you’re in pain. 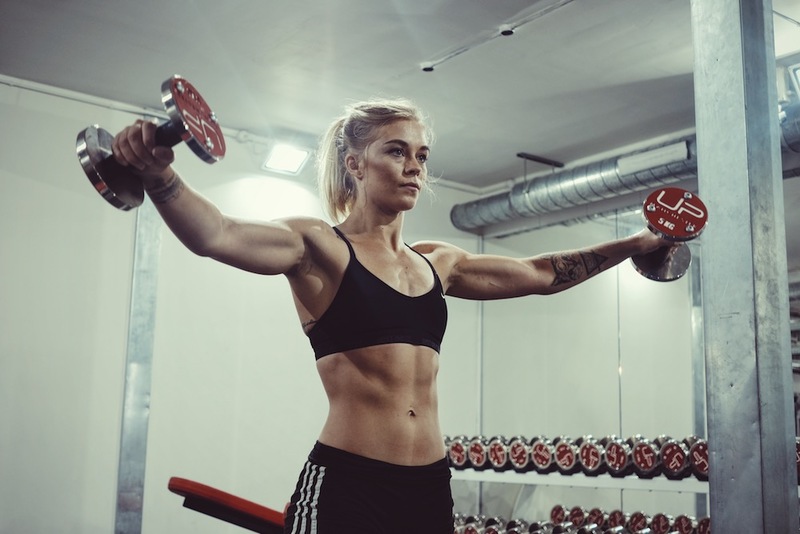 Want to Get Started?

Focus on smashing it and when you’re done, focus on how much you’ve just achieved.

Focus on that for just one hour and when it’s over, you can think about the rest of the world and what you think are your problems…only this time, you’ll be ready to take them on because you’ll realise you’re a lot stronger than you think.

For just one hour, leave your phone in the changing rooms, leave your business elsewhere and train like never before.

Something I learnt very early on at Ultimate Performance was just how easy it is to track your progress when training with weights.

Now, when I say it like that it certainly does sound boring so I’ll put it this way – when you’ve started off on what you think are the smallest weights in the world and just a week later you’ve doubled that number…you get a buzz. 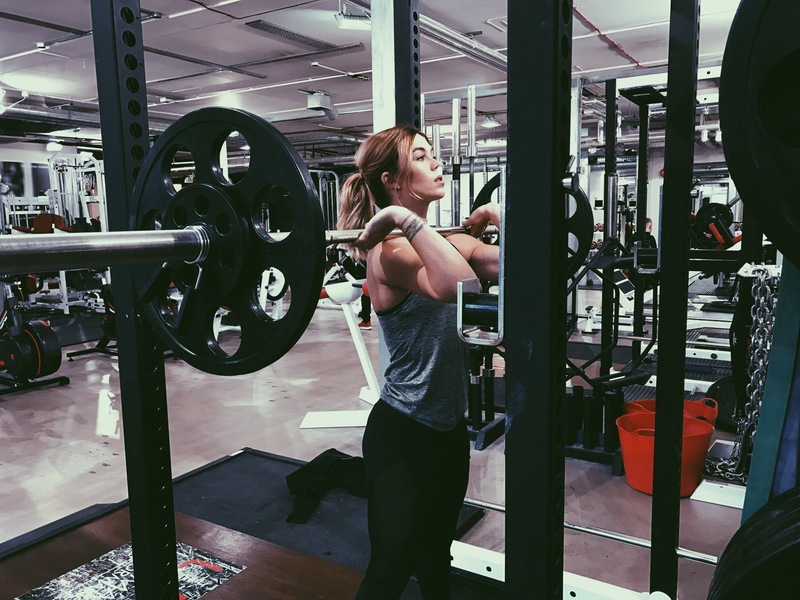 You’ve achieved something, you’ve outdone yourself and you know what happens next? You want to do more.

When was the last time you actually wanted to go to the gym? I get asked where my motivation comes from and it’s because I want to progress and I know I can.

Before UP, I was lost, battling anxiety and my confidence was at an all-time low.

Now, I’m not about to tell you a sob story and if I’m honest, had I said it this time last year that weight training would ‘change my life’, I would have laughed in my own face and told myself to audition for The X-Factor.

But seriously, having something to focus on, lifting ‘heavy s**t’ that I never even thought about doing, let alone being able to do it and being proud of myself for doing it…that has built my confidence in more ways than I could have ever imagined.

Don’t get me wrong, I’ve still got my own insecurities, but showing myself and even others that I can actually do some pretty awesome stuff, is a confidence boost – and we all need a bit of that sometimes.

Now, I know that weight lifting is not going to be everyone’s cup of tea and some of you may even say ‘you couldn’t care less how much weight I can lift’ – and that would be fair; this time last year I wouldn’t have cared either.

But, what training with weights has done for my body and both my physical and mental strength is awesome, and I honestly don’t think it will be long until I’m stood alongside the rest of The Avengers – or that’s how I feel after I’ve absolutely smashed a training session at UP.

This goes for anyone really. But for us females, to be able to show that despite the fact that our bodies are built differently, we can kick as much ass as the boy next door can.

I am currently lifting twice my own body weight and doing chin-ups with an extra 10kg strapped around my waist, and I’m not ashamed to say it makes me feel like a machine.

Weight training is the most effective way to burn fat.

Now for me, that started off as wanting to get rid of all the unwanted ‘soft bits’ and building myself a body I’m happy with – hence the term ‘bodybuilding’.

Now I want to be stronger.

Weight training isn’t about being bulky or making you look like a tank – it’s about giving your body definition.

It could be that you just want to tone up. You might want to get ‘shredded’ if that’s your cup of tea, or maybe it’s not about any of that – maybe you just want to feel healthy, feel like ‘yourself’ again, or maybe you want to be able to take care of your children without running out of breath.

Want to Get Started?

It took UP just 12 weeks to get me back to the shape I’d been missing, and I didn’t have to be in the gym for hours on end – I trained four times a week, for just one hour, ate the right foods and took care of myself and it worked.

If you’ve been attending gym classes or running on treadmills for as long as you possibly can, and you’re just not seeing the results you really want…maybe it’s about time you gave it a go. 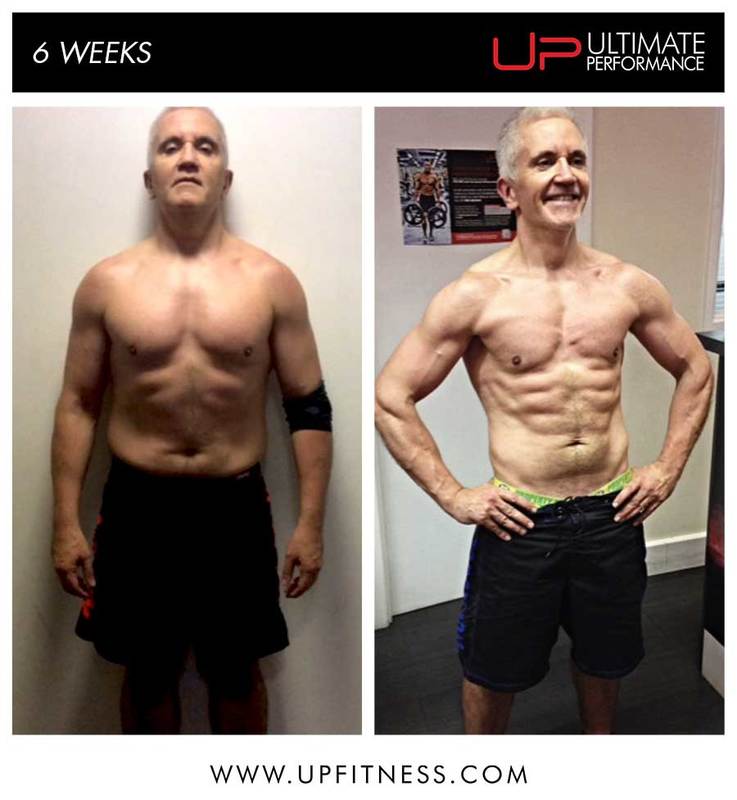 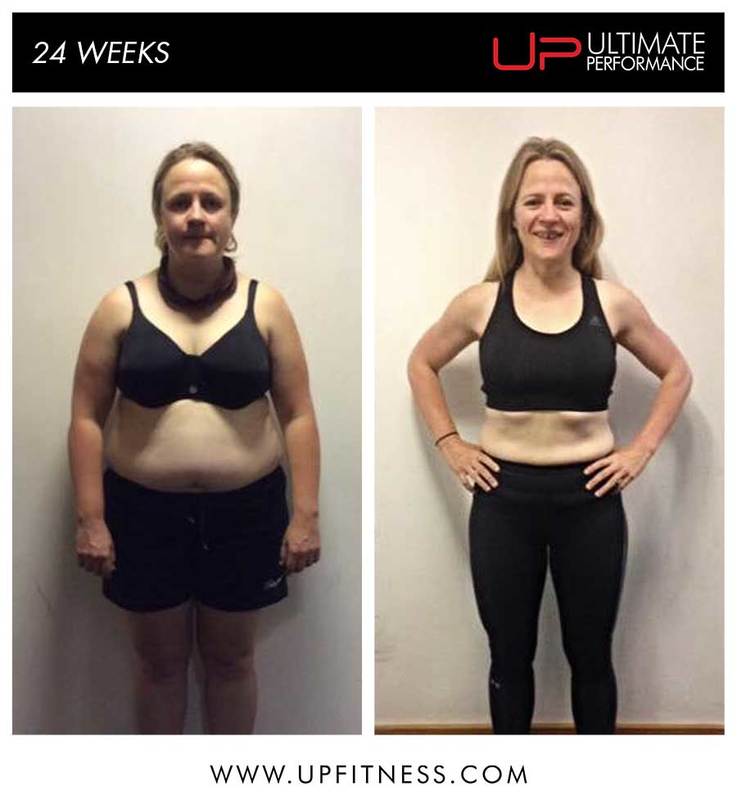 Start Your Own Transformation Today, Get in Touch. 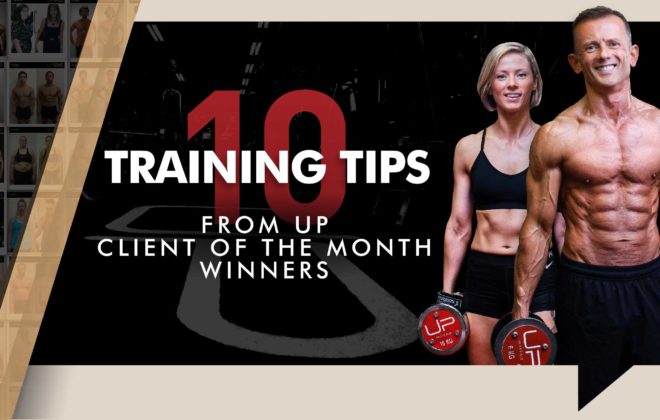 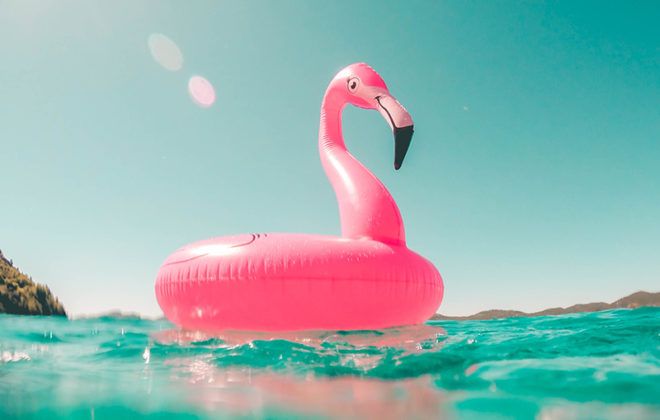 The Importance of “Me Time” 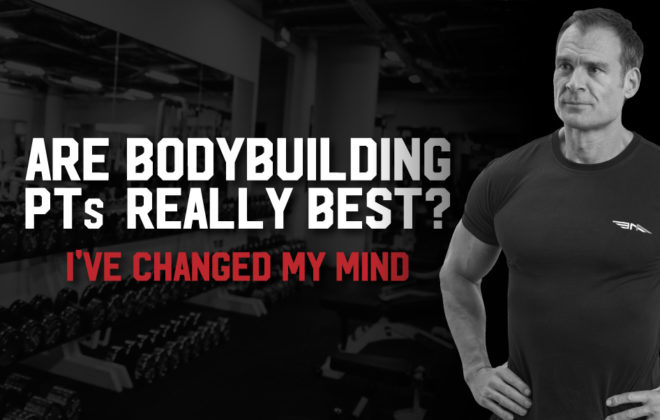