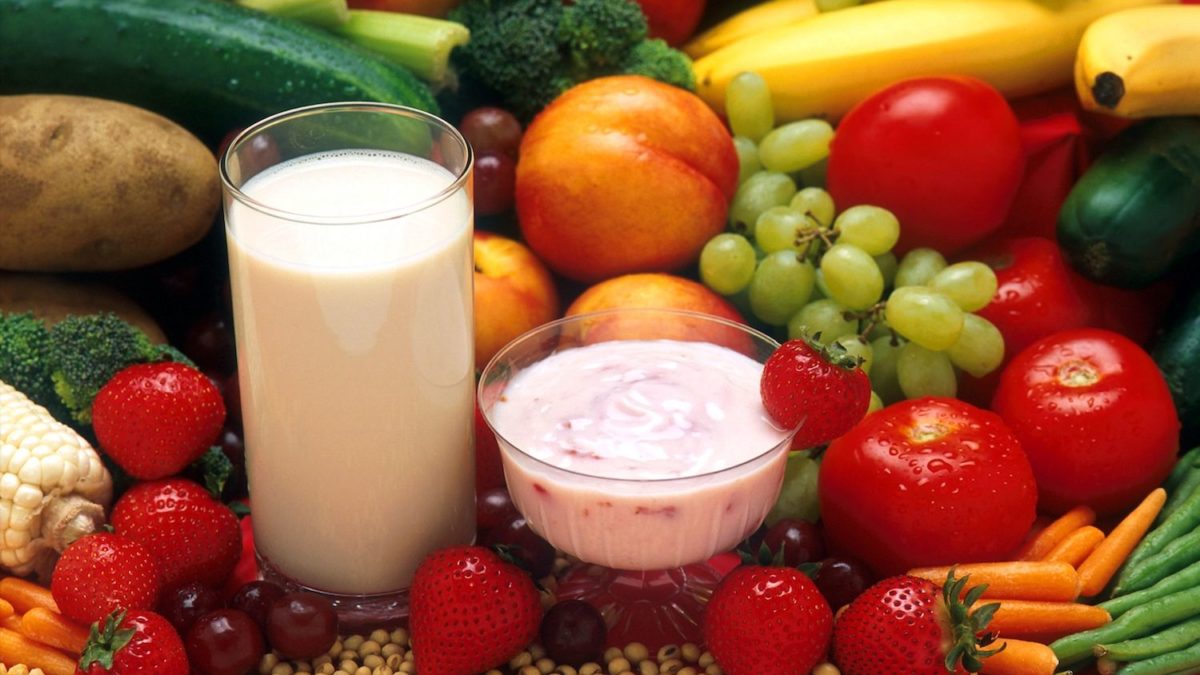 Why You Should Focus on What’s Important for Workout Results

Once in a while I come across some great words that echo my own thoughts exactly and make me wish that I had written the exact words that I am reading. This morning whilst waiting for my first personal training client of the day I had such a moment. Jason Brooks at www.elitefts.com on why its always the big things that count and the general principle that you’ve got to build the house before you can decorate it (think about this old bodybuilding saying for a minute..).

“Lately I’ve been receiving lots of emails and questions about very minor aspects of training and dieting – things such as whether people should avoid diet sodas for their supposed potential to elicit an insulin response, or avoiding sugar free products for similar reasons.
In the grand scheme of it all, these things don’t matter. In a sport where most people don’t even do the major things that improve performance, worrying about minor things like this just overcomplicates everything and provides no benefit to your own progress.
Should we write an article about aspirin’s ability to displace tryptophan from binding proteins, thereby freeing up more tryptophan for serotonin synthesis? Of course, increases in serotonin have been shown to cause rats to reduce their selection of carbohydrates without affecting their selection of proteins. This is true, and a reduced desire to ingest carbohydrates would be good when trying to lose weight. But, one slip-up on the diet is going to cause an effect ten times greater than what this minor effect could create.
Here’s a little information about aspartame. Aspartame is a dipeptide that liberates its phenylalanine when digested, AND phenylalanine can be converted to tyrosine through phenylalanine hydroxylase, AND tyrosine is a precursor for nor-epinephrine and epinephrine, which most stimulant fat burners are based on….
BUT, we must also remember that elevated levels of circulating L-tyrosine can be shown to actually DECREASE levels of nor-epinephrine in plasma, likely because of the central increase in catacholamine levels produced from that same tyrosine – because increased central adrenergic activity has its action by decreasing peripheral sympathetic tone.
BUT, lest we forget, elevated circulating tyrosine levels have arousal effects compatible with the general arousal properties of catecholamine, WHEN catecholamine systems are first activated.
So, IF you’ve already achieved sympathetic nervous system to a sufficient amount, AND you ingest aspartame, you will get an increase in nor-epinephrine, which is likely to increase fat burning. Just make sure you didn’t have an increase in parasympathetic tone before the ingestion of the aspartame.
Of course, you could always trust aspirin’s competitive binding properties to raise serotonin levels, thereby decreasing your appetite for carbohydrates. But, don’t forget that injection of serotonin into the hippocampus of rats can cause lethargy, resulting in reduced activity and reactivity – not good when dieting.
What this all means is…IT DOESN’T MATTER.
ONE piece of cheesecake, ONE slip-up on the diet, ONE skipped session of cardio, ONE lackluster weight training session, ONE incredibly stressful day, or any other thing that people don’t seem to worry about is going to cause a MUCH greater negative impact on your progress than any potential for sub-physiologic insulin secretion from diet sodas.
Keep that in mind”

I see guys who stress over the brand of creatine that they use but then skip meals or eat low quality economy meat cuts. Focus on the things that get you 97.5% of your potential results and I guarantee that you will go far.. 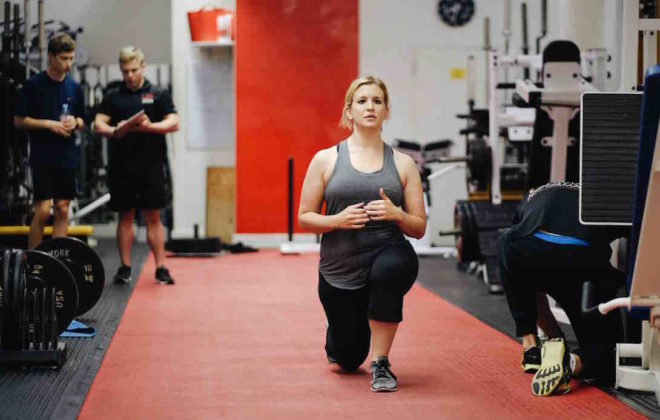 How Exercise Can Fight Alzheimer’s

Video Tutorial: Tips to Help You Get Stronger Instantly