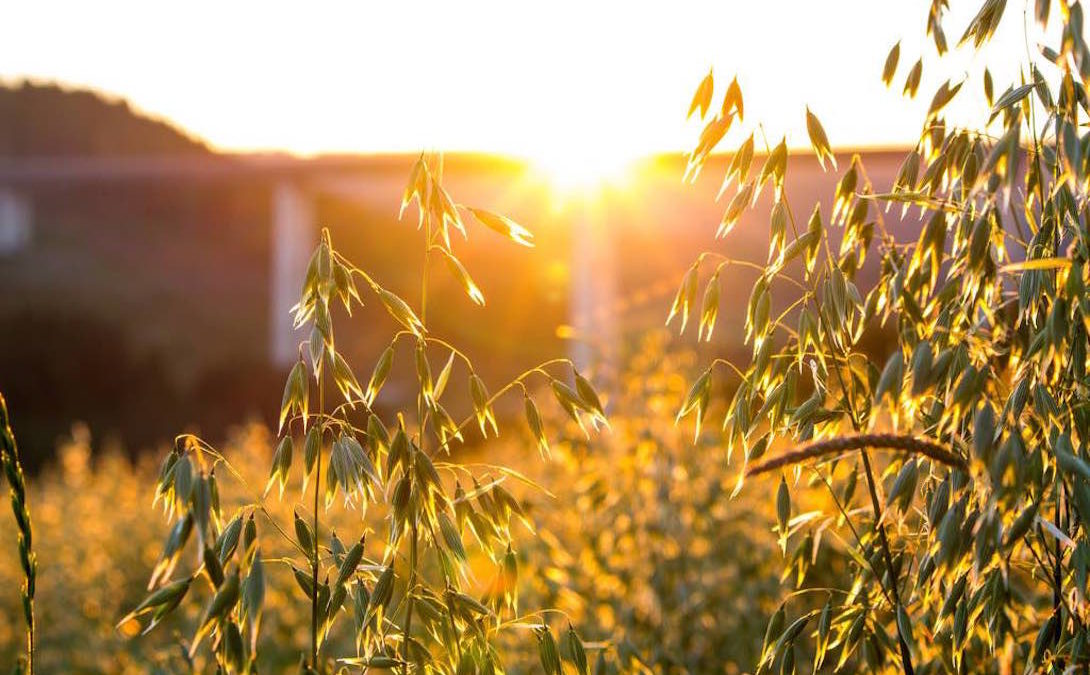 D3: The Correlation with Multiple Sclerosis

One of the downsides to doing as much reading as I do is that it becomes all too easy to become blase at what we need to do in order to become, and stay, healthy. If you think that you are bombarded with messages exhorting you to “Don’t drink from plastic! Check what’s in your shampoo and moisturisers! Stay out of the sun! Get in the sun!”, then spare a thought for someone like me who actively seeks out as much information as possible. It isn’t that I am bewildered as some would be by the mixed messages that we often hear, it is rather that after a while there is a danger that all that noise becomes just that, merely noise.

As I was doing a little bit of research last night on the importance of D3, I thought that I was accustomed to reading about all the facts and was just looking to refresh my knowledge as we launch a basic blood test package at UP as part of our push to bring our Functional Medicine practice more in-house (much more of this at a later date, what we have in store is very exciting and will be unique outside of a handful of places in North America) that looks at the three crucial markers of health – D3 levels, Red Blood Cell Zinc, and Red Blood Cell Magnesium. As I was surfing the net, bouncing between pieces of research and analysis, and stumbled across something I had missed in the run to Christmas last year. The first piece that caught my eye was about the link between low D3 levels and Multiple Sclerosis. Those of you who are experienced with this sort of thing will appreciate that there is nothing intrinsically new about that. When we read up on the great Functional Medicine practitioners such as Bob Rakowski we are always given a long list of ailments that can be associated with less than optimal D3 levels. The same also goes for zinc, magnesium, omega 3s, B vitamins – the list can seem endless, especially for those who expand on their BodyProphet practices, and it is easy to see how a degree of nonchalance can set in if you are not careful.

The title of the piece that slammed home the importance of D3 with renewed vigour is “Rare Gene Links Vitamin D and Multiple Sclerosis”. In Annals of Neurology, Oxford University researchers set out their discovery that a mutated gene that causes reduced D3 levels is a billion to one in favour of being linked to contracting MS. This does not mean that low D3 levels will lead to someone being struck with this devastating disease, but it should give all of us cause to underline the importance of maintaining optimal D3 levels. Professor George Ebers, the lead author of this study, was then quoted on the importance of D3 (that you should all know by now derives in its natural form from exposure to sunlight on the skin):

“It would be important particularly in countries like Scotland and the rest of the UK where sunshine levels are low for large parts of the year. Scotland has the greatest incidence of multiple sclerosis of any country in the world.”

This shocked me. I knew that Scotland has very bad cancer and cardiovascular disease figures, but not for neurological diseases. So I did a little bit of digging and found the following table that sets the situation out in very stark terms:

MULTIPLE SCLEROSIS AROUND THE WORLD

What is frightening about the UK’s figures is that Scotland skews the statistics. Experts believe that the Shetlands and Orkneys have a figure of people with MS/100,000 of over 200, with the rest of the country not too far behind. That is FOUR TIMES the rate of a Southern European country like Portugal, and TWENTY TIMES worse than many South American nations. And it is easy to hide behind statistics, but what this means to the people of Scotland is that one person in every 500 has MS. That was disquieting and is what prompted me to write up this blog today.

Of course, things are never exactly what they seem. Many experts speculate that there is a “Scottish gene” for Multiple Sclerosis, but also the link between D3 levels, countries that have year round sunshine, and health is all too clear to see in the above chart. I would be willing to bet that there are other neurological, as well as auto-immune, diseases that closely correlate to its order. Do not ignore D3 supplementation for yourself and your family, and if in doubt go get them checked, it is a simple and cheap blood test. Just be wary of what your General Practitioner doctor tells you – here in the UK they look at “normal” levels rather than optimal. Normal, as we can see from the chart, isn’t really what we want here – you want to be shooting for a number close to 150nmol/L whereas I believe that our enlightened medical community think less than half of that is OK. Ask yourself this question, are you happy merely being “OK” and in the same disease lottery as everyone else, or do you want something better for yourself? 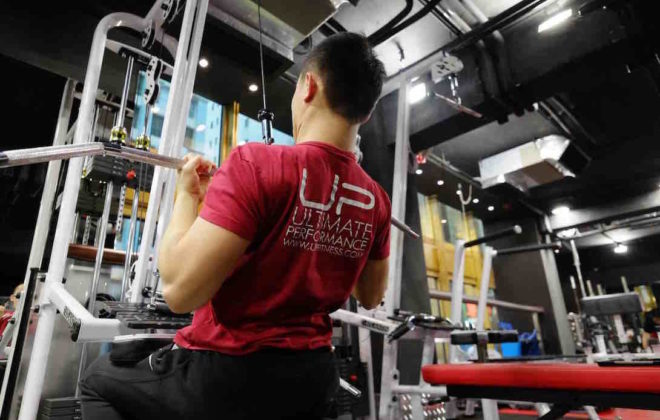 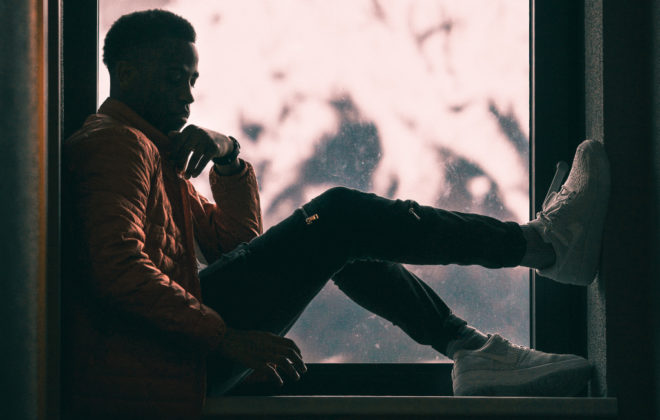 Meditation and Mindfulness for Resilience