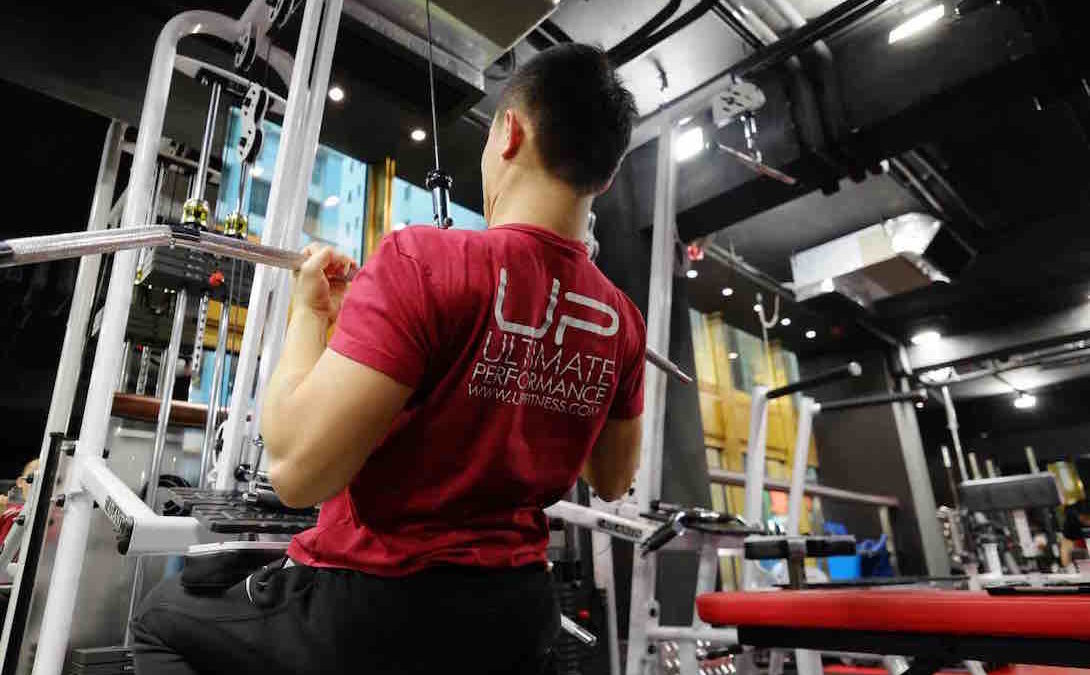 Sometimes I get together with other fitness professionals, some of them very well-known to many of you, and we have a good moan about the state of the fitness industry and some of the ****heads who run their traps off on social media. However, I do think we are a bit unfair because it happens in every walk of life where social media has gained its often insidious grasp. The truth is that most fitness professionals want to help people and most are mature enough to recognize that engaging in meaningless argument, something that the ****heads like to call 'debate' in order to legitimize their attacks, is something that should be left behind in the playground.

I wanted to make a quick post today because I’ve just put up a quick “BeatTheBS” thought for the day that has apparently had a few people in tears.

Here’s the deal on this quote. I believe in maximising protein turnover, stable blood sugar levels, and not going hungry if you want to accelerate the accumulation of muscle mass (bodybuilding in other words). That is my belief based on my own interpretation of science and my many years of experience in and around bodybuilding. I may well be wrong, especially when it comes to the science part, but I don’t think I am. If you are all upset because I am taking a shot at your belief system (intermittent fasting & bodybuilding) then go back a few lines, wipe the tears from your eyes, change your diaper, and reread my words. Carefully.

I am giving you my opinion. A quick google search reveals that Wikipedia defines an opinion as “in general, an opinion is a judgment, viewpoint, or statement about matters commonly considered to be subjective”. Contrary to what some people may think of my own opinion (that word again!) of myself, I am NOT God. I change my mind, I attempt to be open to all new ideas, and I am only infallible when it comes to discussions with my wife and the subject of what is best for our children.

Admittedly I need to be responsible with my opinion. I have professional obligations and a voice that can be heard in the fitness industry. But the hurt and upset that I can cause just by daring to suggest that intermittent fasting isn’t an appropriate nutritional methodology for bodybuilding is quite staggering. We even received “hate emails” to our Facebook page! Come on people, let’s have a reality check here. Your Grandma won’t agree with everything that you do, but you surely aren’t moved to send her angry messages I hope. Come to think of it I can think of one “nutritional consultant” who probably does, but Asperger’s can forgive one a multitude of social faux pas.

If you don’t agree with me then that’s fine, I don’t have a problem and nor should you. If you don’t agree with anything that I say, then by all means don’t follow me, or follow me just to laugh at my terrible opinions, but save yourself the cortisol and don’t get angry. I don’t like marathon running but I respect marathon runners. The same sentiment goes for bodybuilders who practice intermittent fasting – after all, we are all part of the same brother/sisterhood. 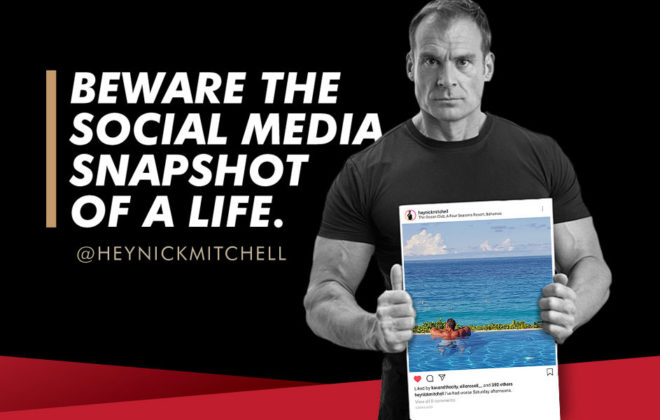 Beware of the Social Media Snapshot of a Life 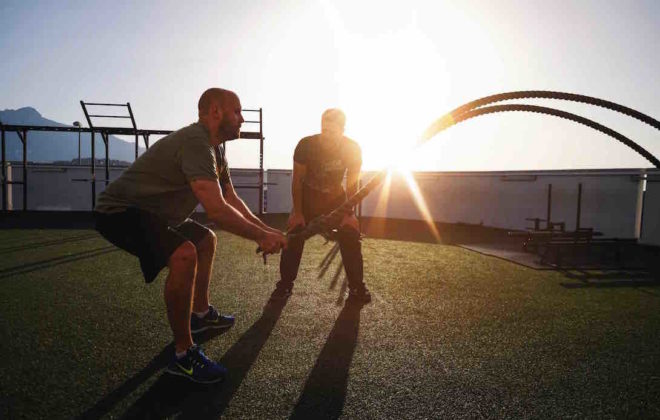