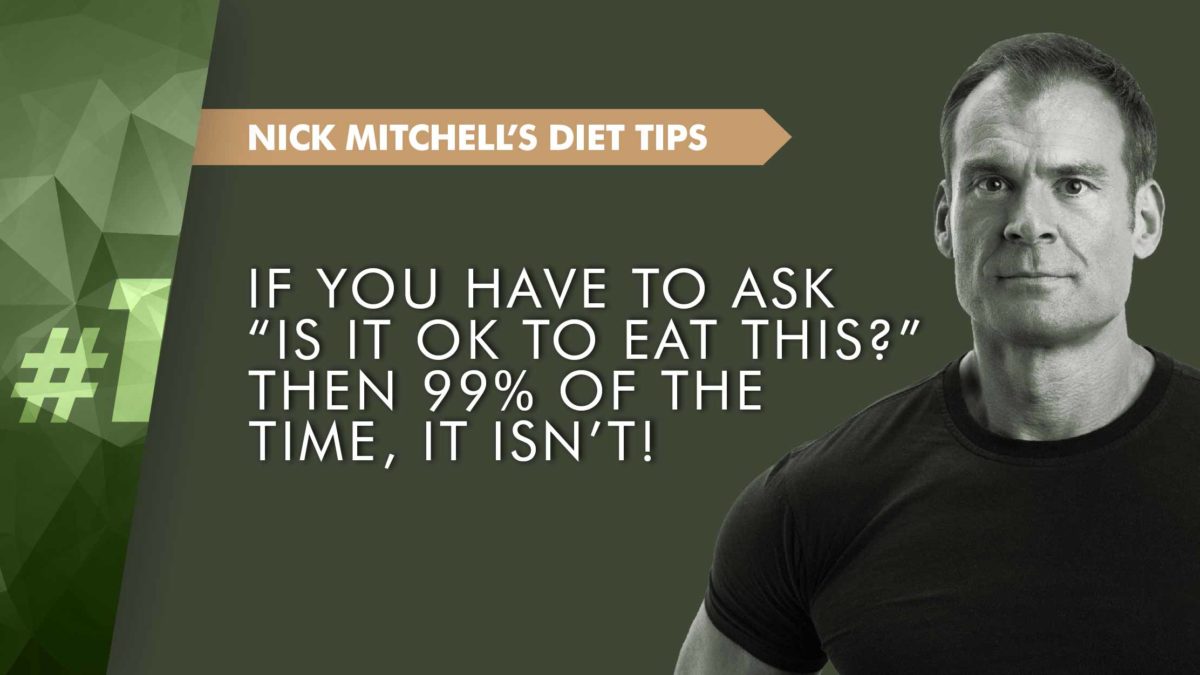 Diet Tip: How to Diet Effectively

Never was something so simple made so complicated as the subject of “effective dieting”.

The problem with dieting is twofold. Firstly, it is given Byzantine levels of detail and complexity purely due to the motive of profit.

People like me (but not me!) want to sell you their ideas and diet books, and writing “eat from the land and exercise sensible portion control” is never going to set the publishing world on fire.

So they spin out endless variations on the same theme, either overly complicating simple yet sensible ideas such as the countless iterations of the Mediterranean Diet, or they spew forth ludicrous grapefruit/maple syrup/lemon juice diets.

The ultimate goal isn’t to help you, it’s to fleece you.

The second problem with effective dieting is that, whilst it’s really quite straightforward, after all, I bet your grandparents weren’t fat in the 1950s, it’s also a genuine challenge to eat healthily in this age of plentiful, cheap, nutritionally-vacuous, purposefully-addictive, calorie-laden junk food.

We are hardwired to make every excuse in the book in order to justify what we want to eat (not what we should eat).

And it’s because of these two problems, one man-made and the other self-made, that we second guess everything about sensible, healthy eating and come away with far more questions than answers.

Just look at the online fitness world, barely anyone argues about the complexities of training but every fool and his mother gets their panties all in a twist about even the smallest of diet details.

Yet the bottom line is that if you’re an adult with half a brain you almost certainly know what the right and wrong food choices are.

The easiest tip that I can give anyone is also the most effective IF YOU CAN PUT IT INTO PRACTICE. If you suspect you shouldn’t be eating something, be it because it’s junk or because you’ve eaten enough and have moved from eating for hunger to eating for boredom/emotion, then 99% of the time in my (too long) experience you shouldn’t be eating it.

It really is as simple and “easy” as that.

How to Choose the Right Diet for You 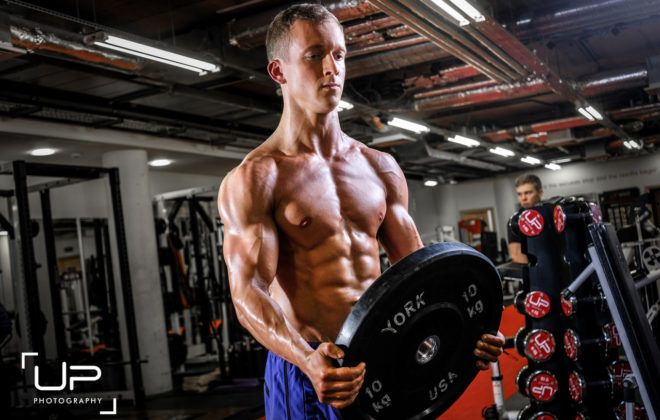 Insulin: What It Is & Whether It Makes You Fat 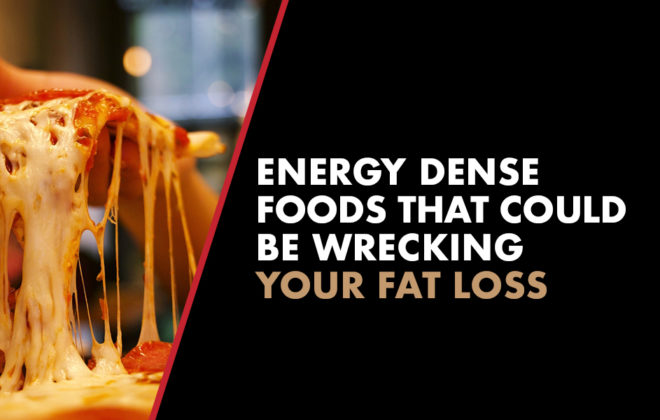 Energy-Dense Foods to Avoid When Trying to Lose Weight