Home > Food & Nutrition > Diet > Calories Are Not Important…Are They? 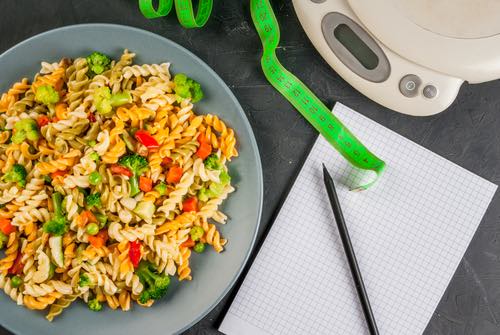 Calories Are Not Important…Are They?

There is an obesity epidemic of (pardon the pun) massive proportions all across the Western World and yet in Britain, we eat fewer calories than ever before. Are we getting so fat just because we are lazy or is it that calories are not important?

A study has just been released in the UK that states that whilst we British eat fewer calories than 30 years ago we are much fatter because we simply don't exercise as much. If you are new to this blog you may think that sounds very logical, but if you are a bit more experienced I really do hope that this made you pause for thought. Here is a link to the piece – Calories In Calories Out.

Doh!! Whilst calories should never be discounted (too much of anything is "too much"), this sort of conclusion that "Britons are fatter, despite eating fewer calories, because they are less active" is just plain silly and misleading.

The calorie burn, of most activities isn't enough to account for the average Briton being 30lbs heavier than 30 years ago, despite apparently consuming 600 calories a day LESS than we used to. To justify using a "calories in, calories out" equation, eating 600 calories less per day, and ending up 30lbs fatter (over time) would have to have meant that back in the 1980s everyone was training on a twice a day split routine that would have put Arnold's old mega volume sessions to shame.

Once and for all it should be apparent that not all food calories are "the same". Now we eat "healthy, low cal cereal" instead of "fatty, high cal bacon and egg". And we are a lot fatter…

I always want these entries to help people to think for themselves and to spark off some thinking as that is by far the best way to educate and set in real habits. Stop and ask yourself whether or not calories are important (the right answer is "it depends"), and also whether the type of foods we consume seems to be much more significant to fat accumulation than the calories (hint – yes!). 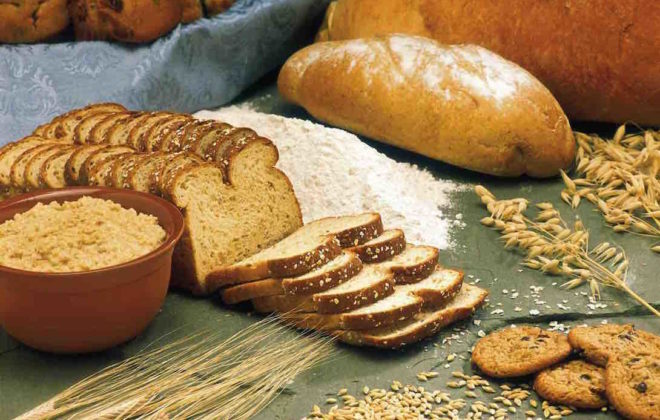 When To Introduce Carbs Back Into Your Diet 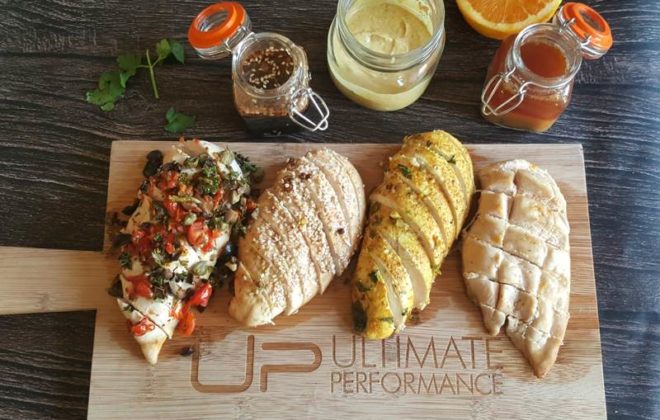 How to Create the Perfect Diet for You 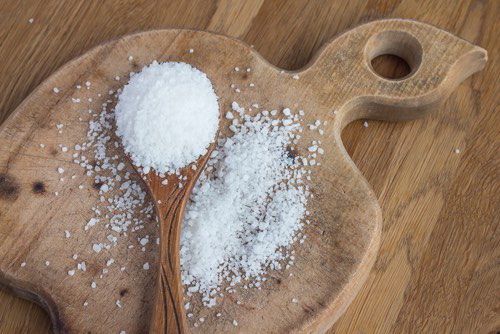 Will salt kill you? Lets Look At The Bigger Picture