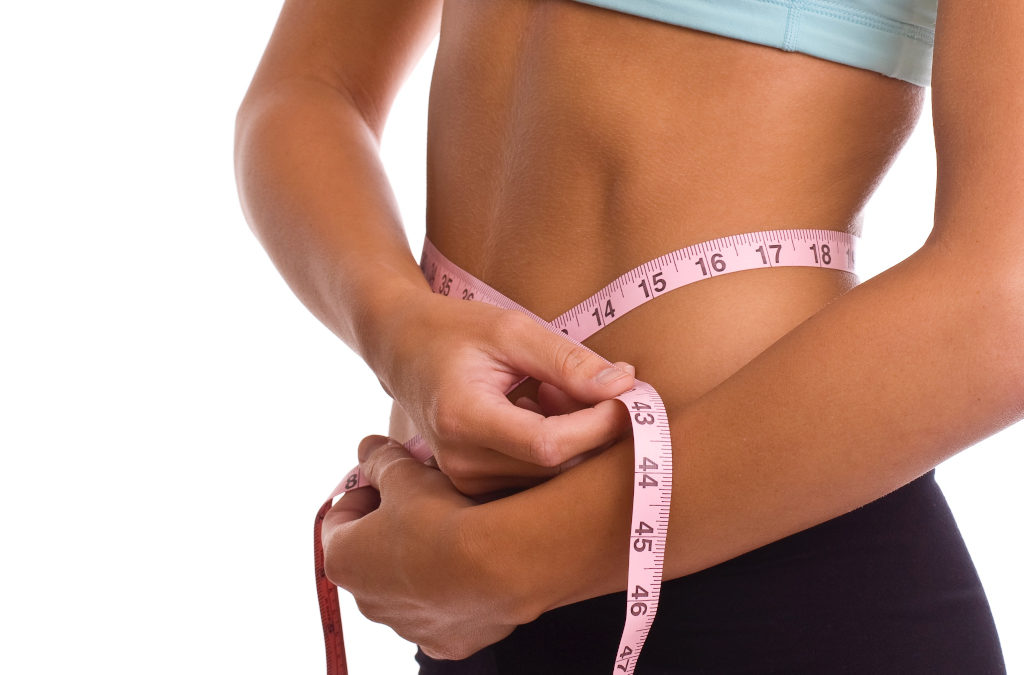 Maintaining Your Physique Through the Lockdown and Beyond

When the gyms are closed and shopping for the right groceries is difficult, maintaining a healthy diet and consistent training routine becomes even harder than normal. Not impossible, but harder. It is now that our goals may need to switch from weight loss or muscle building, to simply weight maintenance – or we risk not only returning back to pre-training square one, or even regressing further.

We need only consult the habits of successful weight loss maintainers to understand how we can go about maintaining our weight in even the most dire of circumstances – and situations don’t get much more dire than a global pandemic. Whilst data surrounding individuals classed as successful weight loss maintainers comes from a variety of sources, the majority of it comes from the National Weight Control Register (NWCR) established in 1994 by two researchers, Rena Wing and James Hill.

The NWCR is the largest and most comprehensive collection of self-reported weight data to date, counting over 10,000 individuals in its database. It is this that we will dive into throughout this piece. But first, we must establish what makes a person qualify as a ‘successful weight loss maintainer’. To be considered for inclusion in the NWCR, one must have lost 30lbs from their heaviest weight, and maintained it for at least 12 months. Impressively, the average weight loss for individuals within the register is actually more than double that requirement – sitting at 72lbs (or roughly 33kg). If that wasn’t enough, individuals acknowledged as successful weight loss maintainers have been able to maintain their reduced weight for 6 years on average. Around a third of the register actually reached 10 years of weight loss maintenance. There is a lot we can learn from these individuals, therefore.

At this point, it is important to note that within this description of a weight loss maintainer, there are some allowances made for weight fluctuation. Weight gain, as we know, does not necessarily indicate fat gain. Weight can change based on various factors – changes in water retention, stored nutrients and digested/undigested food. Maintaining weight to the gram is an unrealistic goal, therefore. Weight fluctuations of 1-2kg over time are completely reasonable – common, in fact. It is important not to focus too much on highs and lows, instead focusing on trends shown over time, so we can react to them and keep ourselves within a desired range of body weight.

Three strategies or habits that are consistent between individuals on the NWCR include:

1. Regular self monitoring of weight

Approximately 75% of people in the NWCR reported weighing themselves at least once per week, while 44% stated that they weighed themselves daily. It is not that self monitoring weight itself results in weight loss, of course, but rather how self-weighing impacts or changes our later actions. Other studies have corroborated this finding, finding that 85% of weight maintainers weighed themselves at least weekly, and conversely, that weight gainers reduce their frequency of weight monitoring over time – demonstrating the importance of remaining vigilant and continuing to act as you did to lose weight in the first place.

2. No fluctuations in eating

60% of individuals on the register reported eating as though it were a normal week day on weekends and holidays. Individuals eating consistently in this manner had 1.5x the chance of maintaining their weight within 5lbs in the subsequent year after their initial weight loss, when compared to those dieting more erratically, or incorporating “cheat days”. Participants with more consistent schedules of eating were also found to have reported larger initial weight loss and longer weight maintenance on average at the point of entry into the register.

Dieting continuously and dieting intermittently are no different on average, however – as long as intake and output are the same. There are probably other logistical or psychological factors at play meditating the effect observed above. Individuals dieting consistently may simply be more capable of exercising restraint, compared to those seeking or feeling that they deserve breaks in their diet. Further, once the decision has been made that the diet is flexible, this may expose people to more high risk situations, like social events, increasing the likelihood of deviating from the diet when presented with highly palatable, but calorie-dense foods. It is all too easy to dismiss diet deviation in this context as conforming to social pressure.

Variety in foods is lower in NWCR members too – at least, when compared to control groups that had recently lost weight but had not proven themselves as weight loss maintainers. Variety in food choices is also reduced when controls compare themselves from pre and post weight loss attempts – though this could be the impact of their diet strategy. NWCR members had most of their variety occur between food groups described as low-fat breads, cereal, rice and pastas, as well as fruits and low-fat vegetables. 60-70% of foods consumed were in these groups. This is then followed by food in the low-fat meat, poultry, fish, dry beans and eggs group, where up to 47% of foods in this group were consumed on average. The percentage here refers to the amount a given food group is being explored by the individual each week (e.g. if a participant was eating six out of ten listed foods within a group, their consumption would be 60% of that food group). Studies have argued that the reason for this effect is, in essence, one of simplicity. They note that a simpler diet is easier to consistently follow, and requires less conscious effort to remember the rules of. Alternatively, lower food variety tempers the palatability of the diet, making it purposefully more monotonous to control total consumption of food or calories.

However you look at it, these three methods provide intuitive and impactful results for people looking to avoid regaining lost weight and maintain their goal weight. Unfortunately, it also seems that following just one of these habits may have limited success. You are more likely to succeed if you commit fully and follow all three strategies – which may not be easy to hear, but there is a reason that the NWCR participants have been as successful as they are, and if you want to enjoy similar success through the COVID-19 lockdown, it is well worth taking note. 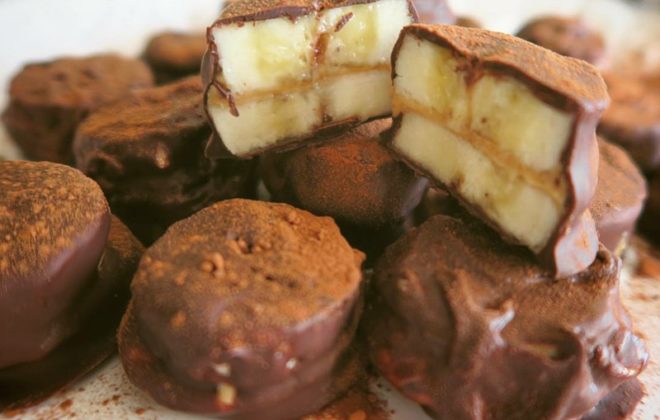 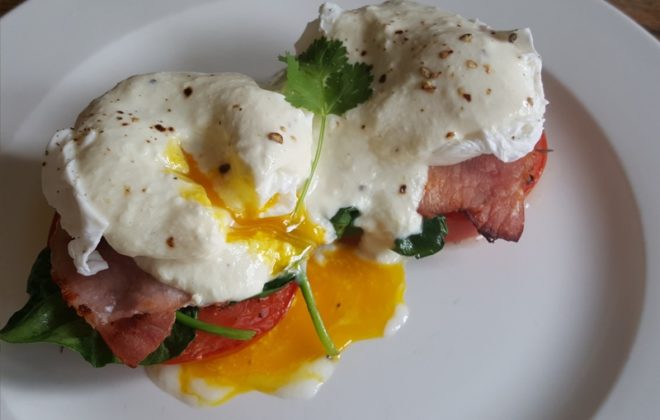 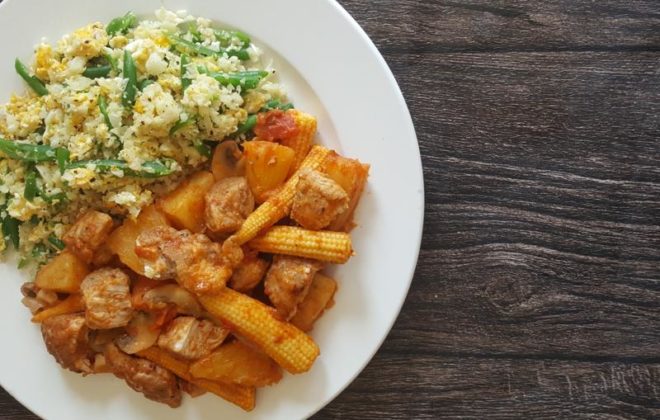