I found this in my computer's archive and had to share it with you. I can't claim the credit as it was written by Charles Poliquin and was probably something I originally found on his website (www.charlespoliquin.com)

In the last year, I became addicted to a Diet Coke or two per day (I know–Bad girl!) This is my only caffeine for the day but I've now switched to caffeine-free. Anyway, I work out as usual and eat the same but it appears than my subcutaneous fat layer is increasing substantially. Is there anything about this change that could be contributing? Thanks so much.

Definitely, caffeine does have lipolytic effects; in other words it helps you lose fat. Plus caffeine in an effervescent medium such as Diet Coke is better absorbed than the one in coffee. Your consumption of caffeine was not excessive. In fact, studies on caffeine consumption showed than caffeine consumers had healthier gallbladders AND had sex on a more frequent basis than people that abstained from caffeine. The people that think caffeine is ultra-dangerous also tend to believe in the astrology of vitamin therapy, genetic blue-print through aura manipulation and other new age bullshit.

So relax and enjoy your Diet Cokes!

This is great advice and demonstrates above all that common sense is always the best way when it comes to fat loss (or anything else to do with your health and / or body composition for that matter). 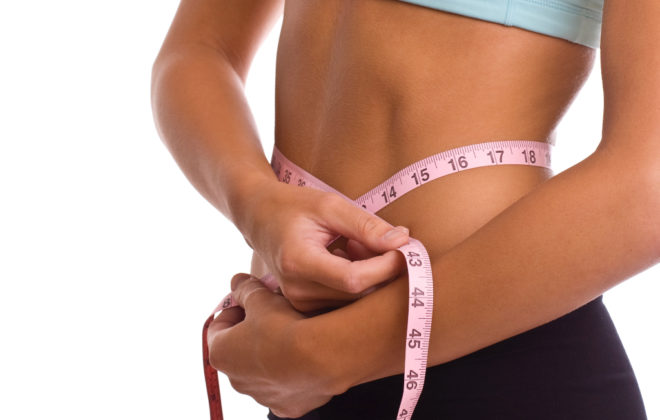 Maintaining Your Physique Through the Lockdown and Beyond 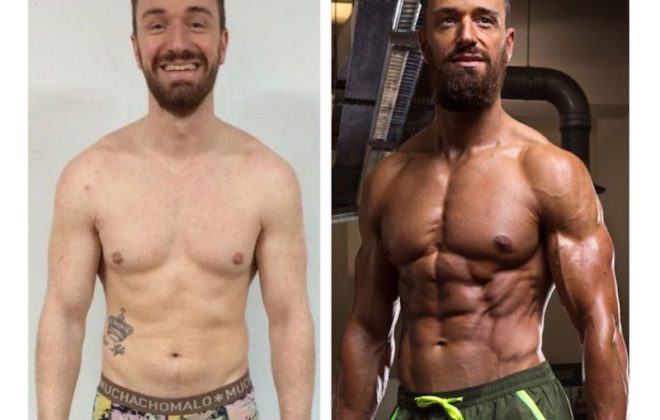 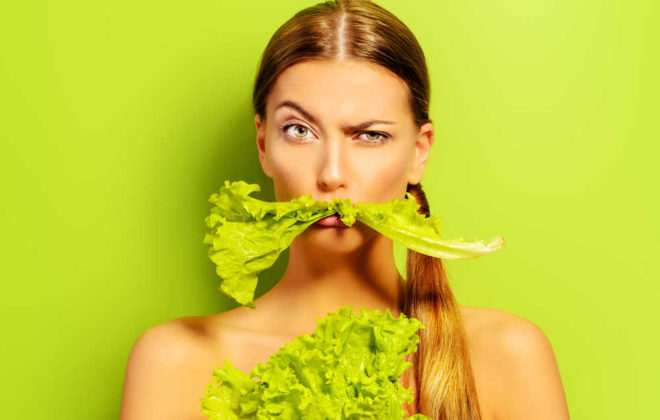