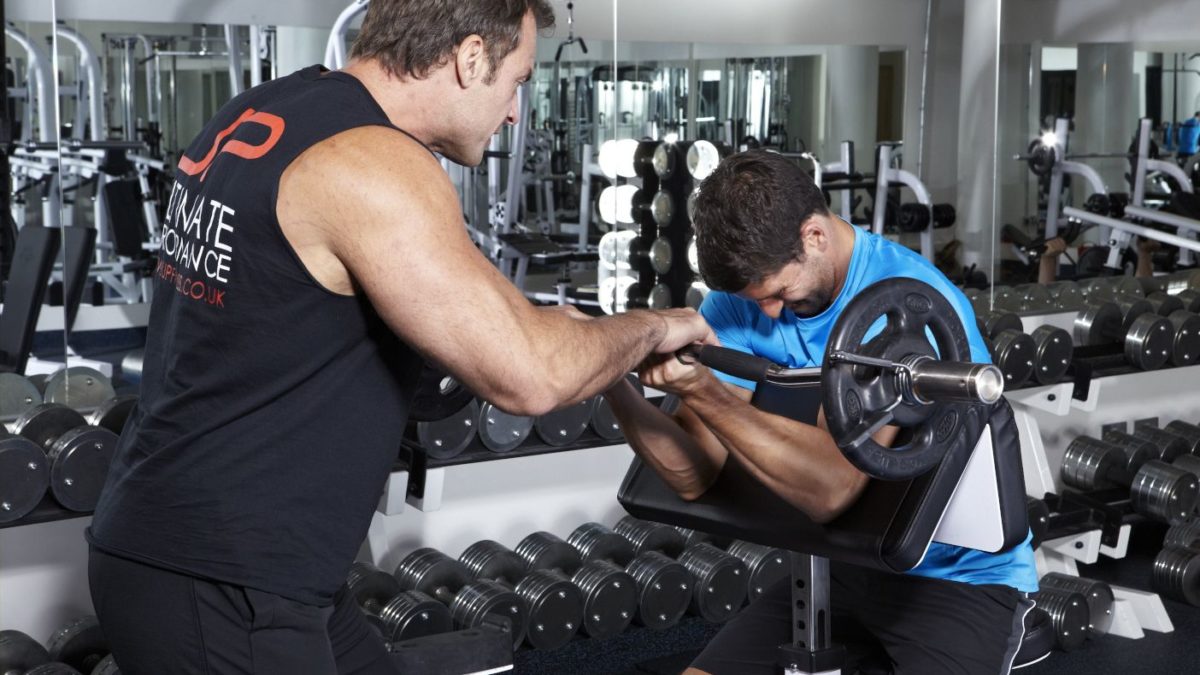 When an icon tells you something about their field of expertise it always pays to listen carefully. So when Charles Poliquin, the undisputed guru of modern strength training and conditioning, told me that the supplement Beta Alanine was one of the most exciting breakthroughs in modern sports supplementation I stopped working out and started listening.

I had the recent good fortune of training with Charles at one of our London gyms, and seeing as how it was an early Saturday morning before the gym is open to the public, we had the place all to ourselves and Charles was able to freely wax lyrical about many subjects close to his heart. One of the ways in which you are guaranteed to get Charles excited and spouting words of wisdom so useful that you wish you had a Dictaphone handy is to discuss the subject of nutritional supplementation and the edge that they can give you in the gym or on the sports field. When I asked him about the relatively new product known as Beta Alanine, he positively lit up with enthusiasm and endorsed it unequivocally as one of the best supplements he has ever seen for helping to elicit noticeably improved performances in the gym. And what do improved gym sessions always equate to – improved body composition and bigger, leaner, faster and stronger athletes. I was all ears. 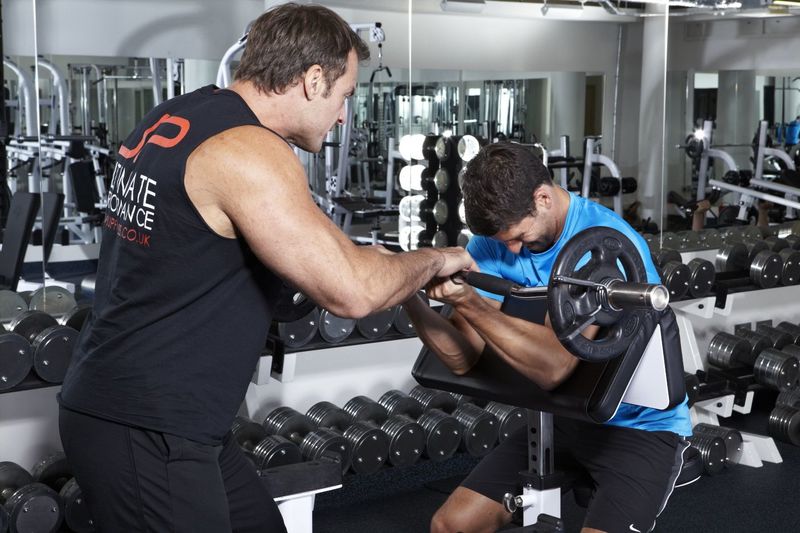 Nick Mitchell training a client at UP!

What exactly is Beta Alanine?

Beta Alanine is quite simply a non-essential amino acid (amino acids are known as the building blocks of protein and are linked together to form protein). Where Beta Alanine becomes really interesting is that scientists have discovered that it is the rate limiting precursor of muscular carnosine levels. What this means in English is that the body’s carnosine levels can only increase when extra Beta Alanine are available. High carnosine levels should interest anyone seeking to improve their body composition and athletic performance as it can lead to –

So Why Not Take Carnosine Directly?

This is a very logical question. The problem with carnosine is that we don’t absorb it effectively when ingested directly. In fact very little viable carnosine remains after it has gone through the digestive tract, and even that small amount is hydrolysed into Histidine and Beta Alanine, which is subsequently taken up by our muscle tissue and then synthesised back into carnosine. It seems that the only real value to taking carnosine directly is the Beta Alanine that is formed after ingestion. Given that this Beta Alanine is then synthesised back into carnosine, it is sensible to only worry about taking Beta Alanine in the first place!

What does Carnosine do that is so Magical?

The simple answer is that enhances athletic performance in such a way that bigger, stronger and leaner bodies will be formed!

The more precise, scientifically valid answer is that carnosine is a dipeptide found mainly in fast twitch muscle fibres whose primary function is to buffer hydrogen ions. By buffering hydrogen ions we prevent an acidic build up in the muscles whilst exercising. This is important to prolonging peak performance as in an acidic environment ATP production is less effective and calcium release, a vital component of muscular contractions, is substantially limited.

It is believed that you can double carnosine levels with Beta Alanine supplementation, thereby also doubling your muscles' buffering capacity.

Elevated intra muscular carnosine levels buffer the acidic build up allowing us to do some pretty amazing things such as run at full intensity for longer, or lift our heaviest weights for more repetitions than ever before.

The Next Generation of Beta Alanine Supplementation

We can readily see how interesting Beta Alanine supplementation can be, and its myriad uses in the field of athletic excellence. However, it came as no surprise to me when Charles Poliquin confided that he had found a way to make Beta Alanine an even more effective product.

Charles voraciously scours every research paper going for new angles to keep himself and his PICP coaches ahead of the game, and it was this diligence that brought him to the realisation that supplementation to increase muscular carnosine levels via Beta Alanine is substantially more effective when combined with creatine, over using Beta Alanine alone. (1) Charles explained that it made perfect sense that the two would be so synergistic, yet the sports supplement world had all but overlooked this fact in their haste to design their latest and greatest “magic bullet” for the masses.

Never one to sit idly by in the face of an opportunity, Charles’ supplement business put out a new version of Beta Alanine combined with creatine, known as Beta Alanine Supreme, that has been kicking the arse of many of our clients here at Ultimate Performance and helping to push on countless personal bests.
By combining a daily dose (4-6 grams) of Beta Alanine along with a maintenance dose of creatine the end result is enhanced exponentially over taking Beta Alanine alone. Scientific research has confirmed that changes in lean mass and body fat reduction were significantly greater with a test group supplementing with Beta Alanine and creatine versus a test group supplementing with just creatine. After using Beta Alanine Supreme I have even observed this with my own training, and considering I am now homing in on new performances such as a 700lb deadlift for 6 repetitions I am a believer!

How to take Beta Alanine

There are differing schools of thought on how to take Beta Alanine. Should it be spread out over the day, or should it be used primarily during a workout. Charles Poliquin advocates 10 capsules of his Beta Alanine Supreme with breakfast on non training days, and on training days 20 capsules during a weights workout. Others advise taking anything from 3-6 grams per day in divided dosages. Whichever way you choose to go our experience suggests that erring on the higher intake side tends to lead to better results.

Is Beta Alanine really THAT good?!

If like many you are looking for the magic bullet that will turn you into a physical God, then no Beta Alanine isn’t really all that amazing. But then again nothing will ever replace hard work, educated effort, discipline, and heart. Those of you seeking short cuts should leave the gym and take up online gaming or some other equally challenging pursuit.
If however you are seeking a boost to your training efforts and you are the type of trainer who wants to tear up the gym and put in your best performance every time, then I strongly urge you to give Beta Alanine a try. It is unquestionably one of the most exciting supplements that I have both observed and used in my 20 years plus gym experience, and as such it is one of the few products that I am willing to put my own hard fought reputation on the line for and unreservedly recommend. 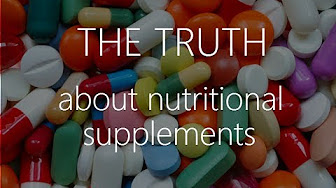 The Truth About Nutritional Supplements 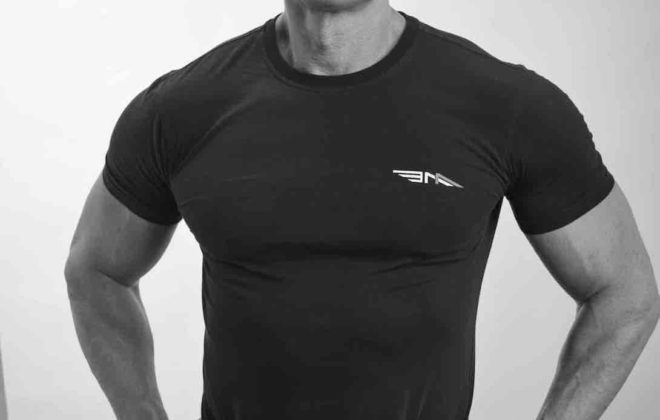 How NOT to Bench Press!