Home > Diet > Nutrition > What Happened When: I Gave Up Caffeine for 7 Days 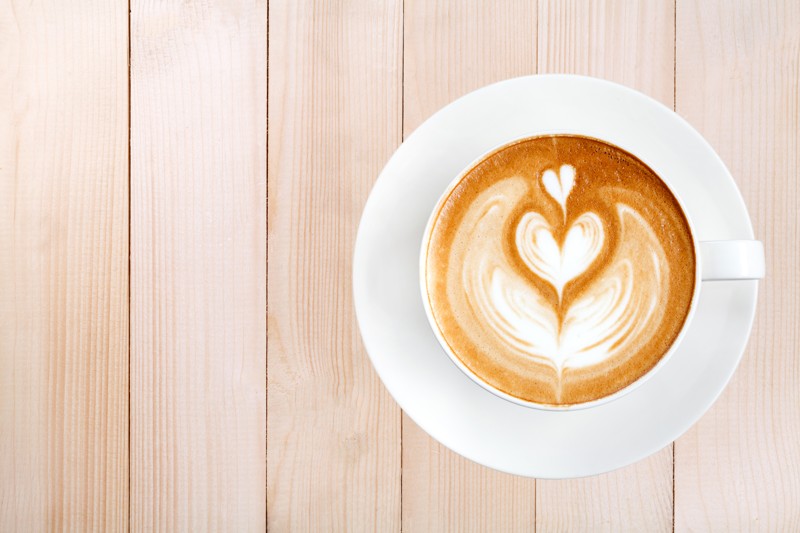 What Happened When: I Gave Up Caffeine for 7 Days

At the start of January, we put pen to paper and come up with our resolutions for the year ahead. Some of us will start a new hobby or aim for an athletic goal, while some of us will be abstaining from a bad habit in a bid for self-improvement.

In light of this, and as a relatively new addition to the team at Ultimate Performance, I figured what better way to make friends than to get everybody in my office to give up something that they really love for a week.

I’m not entirely sure I made a lot of friends through this experiment, if the daily emails were anything to go by, however it did make for a really interesting series of posts looking into human habits and the impacts on our health.

The premise behind the challenge, was to explore some of the most common unhealthy habits held by relatively healthy individuals, and examine how giving up these habits would impact their lifestyles.

When clients train with Ultimate Performance, a strict diet and training plan are to be expected. What is often the hardest and most underestimated part of a transformation, however, are the things that you have to sacrifice in order to achieve your end result.

Managing things like sugar, alcohol, nights out, restaurant dinners, starchy carbs and chocolate can be tough at times. There are a lot of things that we take great pleasure from that don’t marry well with carving an aesthetic physique, so to further explore the challenges faced by our clients we each gave up something that we loved and wrote about it.

Furthermore, in changing our habits for 7 days we opened ourselves up to developing new, healthier habits that we could adapt into our lifestyles for good.

It was great to consider what habits might be detrimental to your lifestyle or which habits we could add to our lives to make beneficial changes. 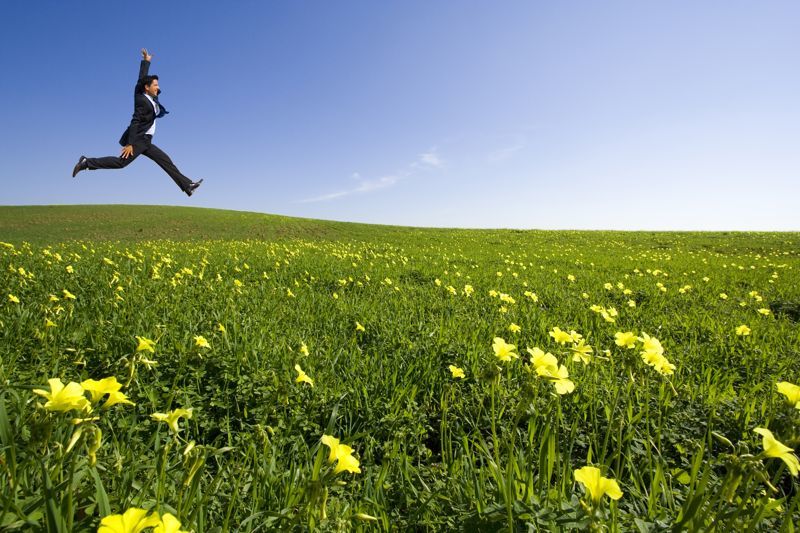 To kick off the series, I’ll begin with the coffee king of the office.

Colin loves caffeine, it gives him his get up and go in the morning and a perk in the afternoon. Coffee tastes great and it boosts your energy levels but it also leaves you dehydrated and anxious.

I told Colin to give up caffeine for one week to see how he felt.

Here’s what happened when he gave up caffeine for 7 days. 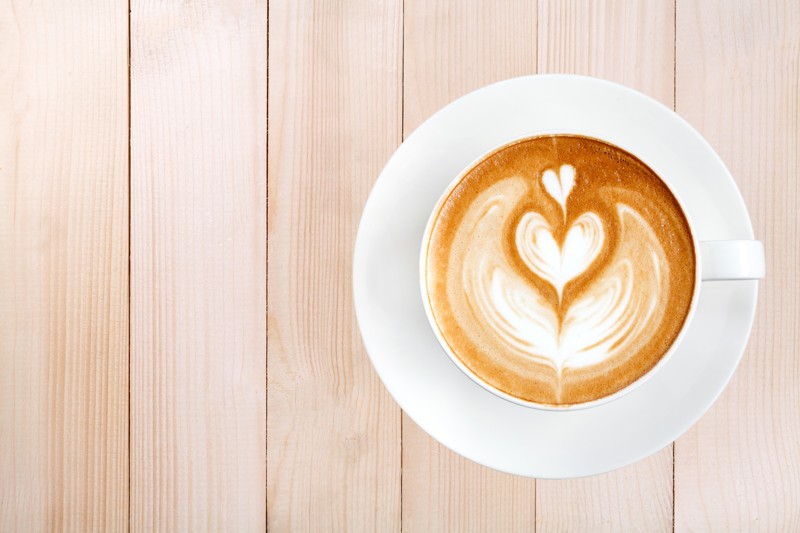 What happened when: I Gave Up Caffeine

When I was challenged by Jenny to give up caffeine for a week, I knew it would be hard. I knew that I would miss my coffee first thing in the morning and that I might have a bit of a headache to begin with. However, I also knew that too much caffeine had an impact on your health, your sleeping pattern and your blood pressure so I agreed to give it a go.

What I hadn’t realised, was how much caffeine I was actually consuming.

I estimate now, that I was having maybe 2 cups of tea a day, 2 black coffees and 1 or 2 diet soft drinks that contain caffeine. On occasion, I’d also have a pre-workout drink – I guess it all really adds up. 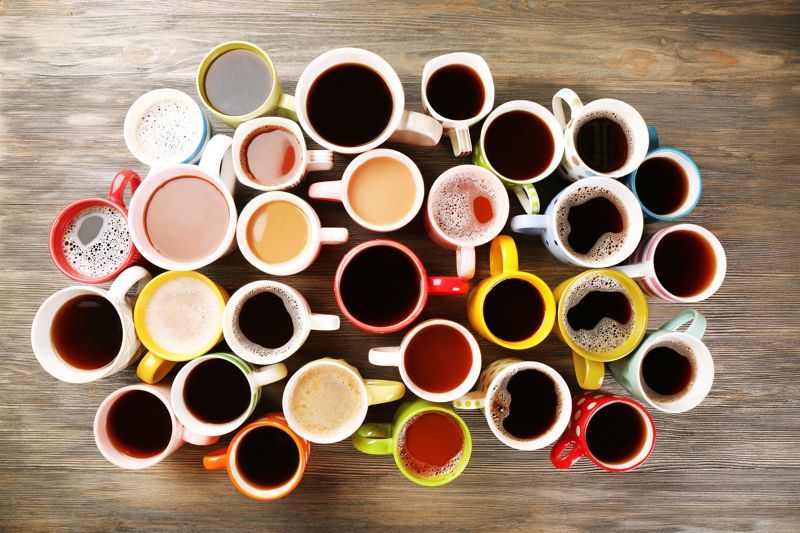 It wasn’t until day 1 of my challenge when I climbed out of bed and headed to the kitchen, that I realised how much I really want some caffeine first thing in the morning to get me going.

What can you realistically drink in the morning that is hot but contains no caffeine? The further question should be, I suppose, Why would you want to?

Because I’d been challenged to felt like a poor reason as I considered a camomile teabag. Isn't that for sleepy octogenarians too posh for Ovaltine?

Day 1 and not only did I miss caffeine, I needed it…

If only to stop the worst headache ever from beating at my head. It would seem my brain very much likes it. The simple answer to my problem was ibuprofen, although it didn’t stop my withdrawal headaches enough to keep me from completely wiping out for the rest of the day. I was already questioning whether this challenge was really worth it.

I had no energy, I wanted to lie on the sofa all day under a duvet with the lights off (and a coffee!)

A colleague’s suggestion of some Man-Up pills didn't help, clearly, I was dying. 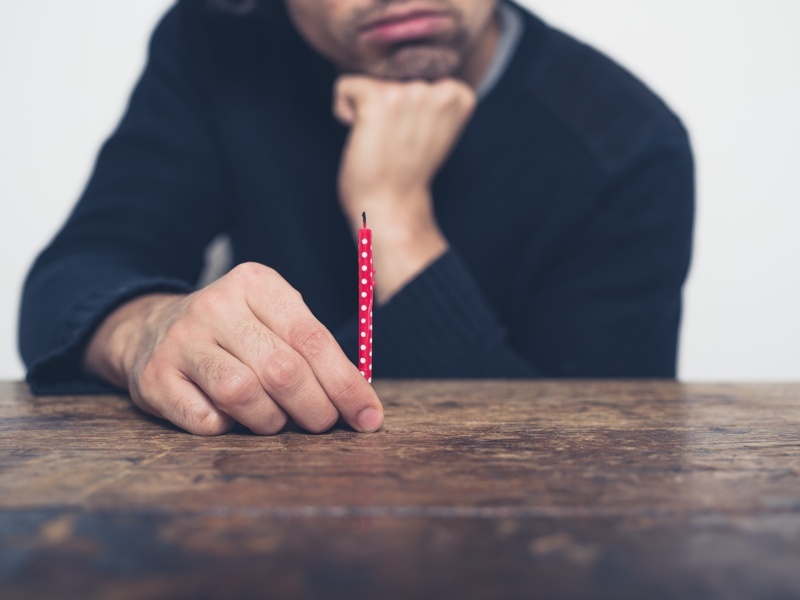 "Is one of them coffee?"

So for some reason, I decided to accept this challenge despite the fact that Day 2 just so happened to be my birthday. Smart move.

The headaches have gone but the get-up-and-go has too. I got up and went, slowly, about 2 hours later than usual. I can't help but feel something is missing.

Eggs on toast would usually set me up for the day, but it was hard not to feel the gaping hole left by the absence of a pot of tea. A hole I couldn't fill with any hot beverage on the menu. I could have asked for Decaf I suppose, but having fully committed to this endeavour, some office genius said Decaf still had caffeine in, so it felt like cheating.

In the afternoon, somebody brought in birthday doughnuts. All I could think about was how much better they would be with a coffee!

Oh, and those awful, pounding headaches were back by mid afternoon. 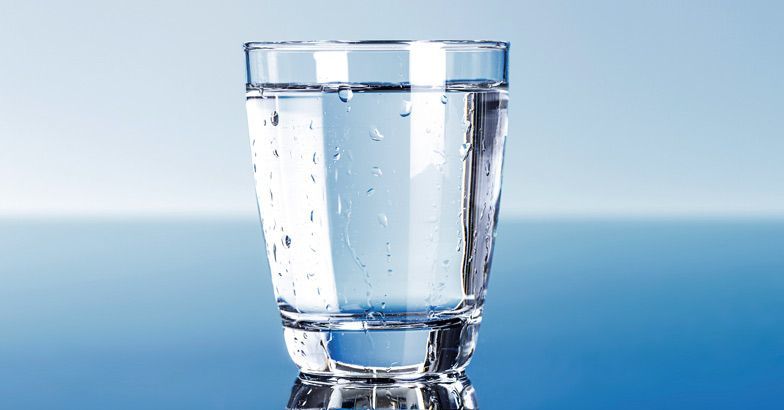 Day 3 was the worst. The headaches and the longing for a cup of delicious, hot coffee were at a peak. I cheated with a decaff.

Day 4 was a mild improvement on the headache front. I tried a herbal tea as I was really missing something hot to drink and after the advice of a colleague I’d been drinking lots more water to help with the headaches. The water seemed to be really helping, although it could have been I was over the worst of the ‘cold turkey’ side effects. Not long to go now.

In reality, I suspect that my actual energy levels in terms of ability to perform physical tasks was pretty constant. I did however perceive (psychologically perhaps) that I was lacking an extra boost and I did feel quite sluggish.

The headaches, however, had pretty much gone. Result!

I also found that my appetite appeared to increase. In a positive sense, I was eating much better and drinking more water – a definite benefit to my health. Where some days I would sometimes skip breakfast in favour of a quick coffee, I was now eating a nutritious meal to start my day.

I can honestly say that by the last day, I really didn’t miss coffee that much.

The main thing that I was missing was a cup of tea with milk in the morning, and I couldn't find a good substitute for that. The headaches were a thing of the past by now and I did feel less anxious.

Overall, once the headaches had passed (which were horrendous) it wasn’t too bad.

I did cheat at one point with a decaf but a herbal fruit tea sufficed towards the end of the week.

I now drink a lot less caffeine than before the challenge – I haven't gone back to lots of coffees or teas and I avoid pre-workout drinks and caffeinated sodas at work. 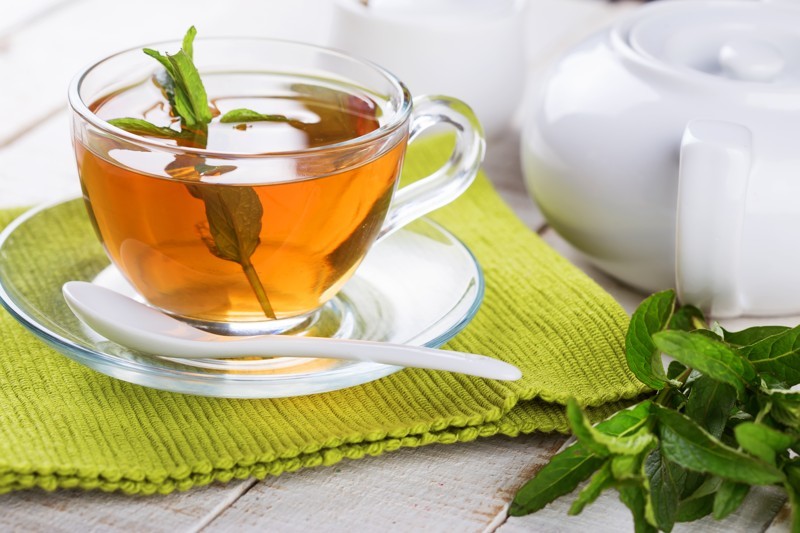 The main thing to reflect on was the shock of how bad giving up caffeine cold turkey actually was for me. That is what has made me want to watch my intake from now on as I really don't like to think something so unconscious can have such a major effect on my health and mood. I feel a lot less anxious without so much caffeine and I don’t feel jittery.

I do miss the pre-training or afternoon ‘kick’ but I imagine that my body will have a reduced tolerance to caffeine now – so I’ll really feel that boost if I ever desperately need it.

Those first few days were seriously horrible so cold turkey definitely isn’t for everybody, however, I’m glad it’s something that I took seriously and has now stuck as a positive habit.

Just going through the process of focusing on giving up something that had crept in so insidiously, has really improved my sense of self-control.

Reducing your caffeine intake can benefit your hormones, mood, concentration and energy levels, however, a black coffee pre-workout can improve performance and stamina. As with most things, moderation is key.

If you are thinking about giving up caffeine, cold-turkey isn’t the easiest (as you’ve heard from Colin!) so here are some tips to help you gradually reduce your coffee habit. 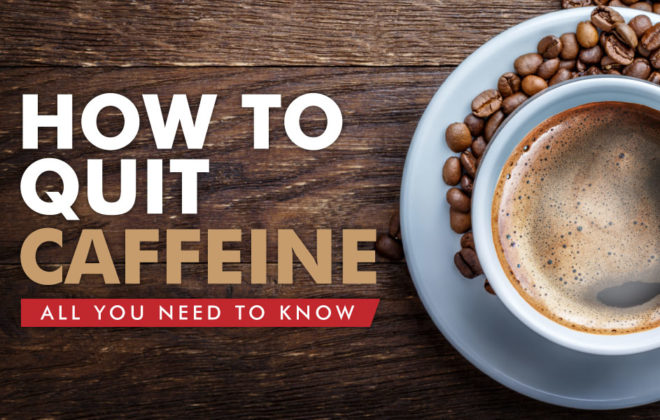 How to Quit Caffeine: All You Need to Know 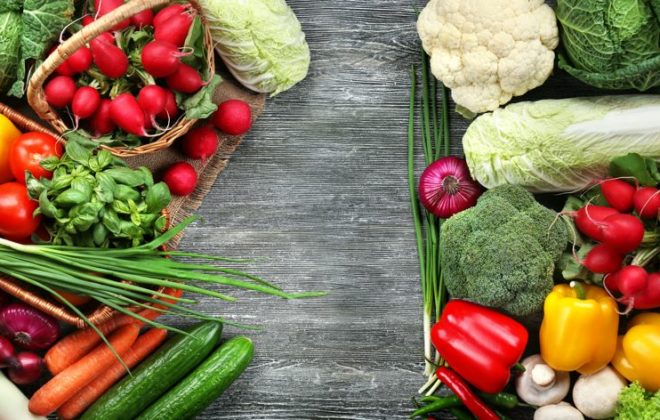 Best Vegetarian Protein Sources and Where To Find Them 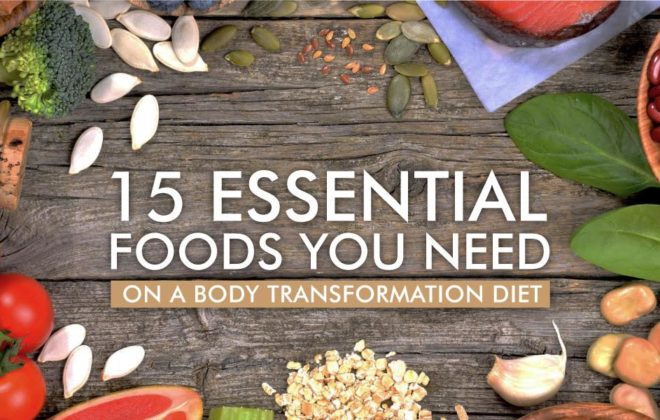 15 Essential Foods You Need on a Transformation Diet