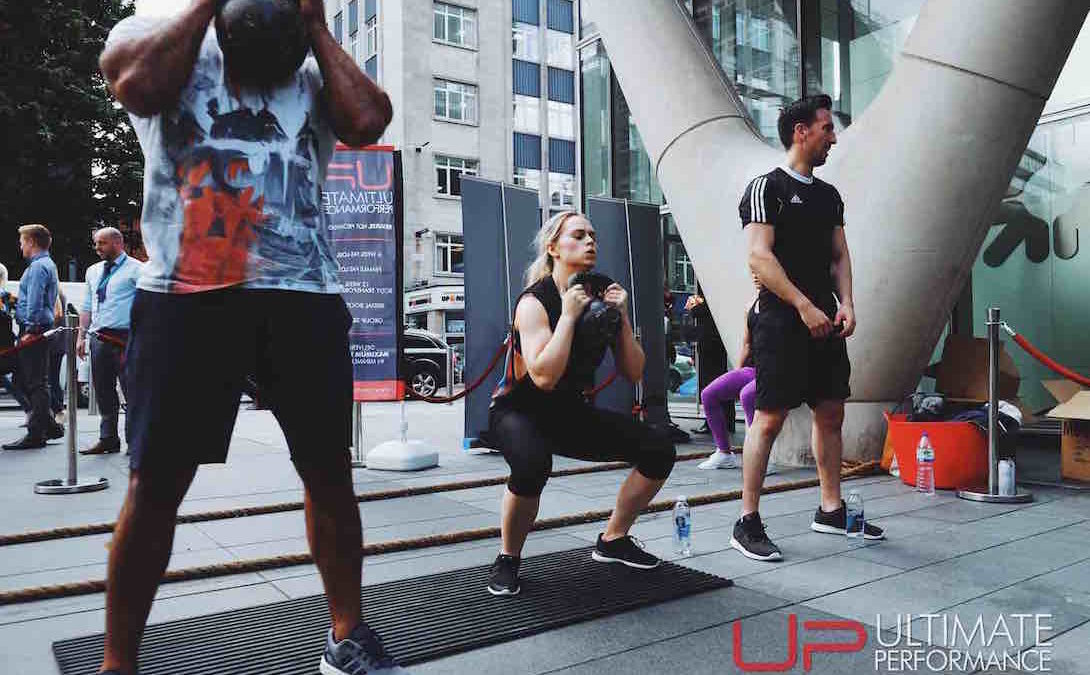 The time of year is upon us once again. A great off-season of workouts, and now it is time to put the results to the test. The question remains, where does the true test lie? Is it during tryouts and double sessions, or on the playing field during in season and hopefully postseason. After all, isn’t the reason you trained so hard in the off-season to perform your best during season. What good is it to be your strongest and most powerful in August and September, if you let it disappear come October and November (See In-Season Training Parts 1 and II). This will happen if you do not maintain your hard-earned results through the use of proper in-season training.

In the past the accepted method for in-season training has been cutting back on the intensity of training while maintaining the same volume. For instance, if your 1Rep Max squat was 350lbs heading into season, then you would only need to perform sets of about 210lbs (60%1RM) for higher reps during season. This was and still is typically referred to as maintenance work (the in-season training work needed to maintain results). The problem with this method is that you are teaching your body to become weaker. In order to maintain or gain strength, you will need to train at or near your 1 rep Max to stimulate your nervous system and recruit as many type IIB (highest threshold fast twitch) fibers. (Training at 60% does not accomplish this.) To maintain strength, at least 80% 1RM is needed. Hoffman and Kang (2003) studied the strength changes of 53 NCAA Div III football players during an in-season training program found “the athletes training at >= 80% of their 1RM had significantly greater strength improvements than athletes training at < 80% of their 1RM (1).” The issue with training at such high intensities during season is the possibility of overtraining. The simple solution to this problem is to cut back on volume and maintain/increase intensity though training methods that give you the best bang for your buck.

Two methods of maintaining intensity/strength while minimizing volume for in-season training made popular by strength expert Charles Poliquin, are the use of cluster sets and drop sets. A cluster set allows for the use of high load (preferably 90% 1rm) and greater recruitment of fast twitch fibers due to the rest period between reps (2). This method will allow more repetitions at a greater intensity, than would a traditional set of 8-10 reps. The second method is drop set training. During a drop set, the athlete will work up to their 1 or 2 rep max. Once the max has been achieved, 1 rep will be performed at this weight. Spotters will then drop 2.5-10% of the resistance, and another rep will be performed. This will occur until 5 consecutive reps have been successfully completed. The rationale behind this method is once again, the optimal recruitment of type IIB (highest threshold fast twitch) fibers. On the first rep, (1 or 2 rep max) the athlete is maximally stimulating the nervous system and recruiting a greater amount of IIB fibers. Since only 1 or 2 reps can be performed at this weight, a percentage drop off of weight is required to continue the set and still recruit IIB fibers. With each drop, the athlete can perform another repetition, while still recruiting these IIB fibers. This method also allows for a greater time under tension, to which these fibers typically have minimal exposure (2). Contrast this with a traditional set of 5 repetitions. During reps 1, 2, and 3, the load may not be very difficult for the athlete to lift. During these first 3 reps, there may be minimal recruitment of the IIB fibers, and greater recruitment of the IIA and possible I fibers. During reps 4 and 5 is where the nervous system stimulation may require the recruitment of the IIB fibers. So in essence, reps 1, 2, and 3 were pre-exhaust or warm-up reps to reps 4 and 5, if type IIB fiber recruitment was the goal. For an athlete requiring explosive power for their sport (ie: acceleration, tackling, kicking, sprinting, change of direction), the traditional repetitions scheme may not be ideal, especially when compared to drop set and cluster methods. 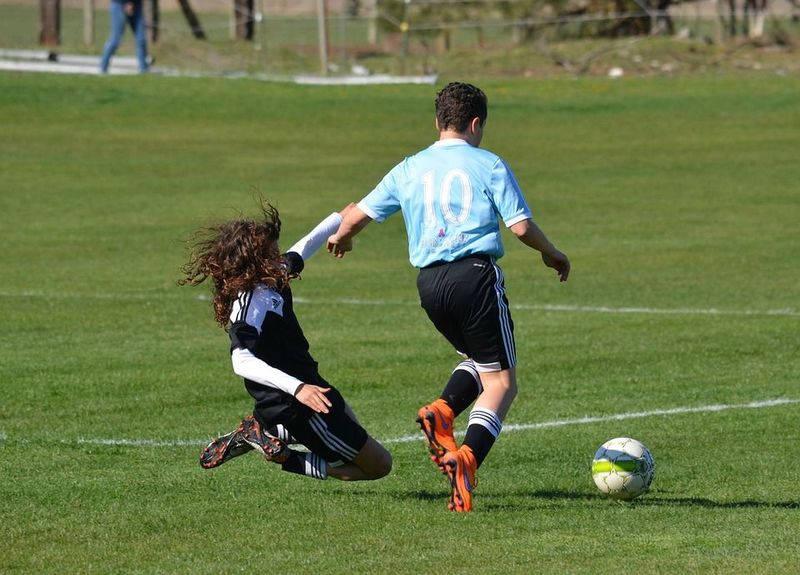 Another big bang method to be used during season is the use of accommodated resistance (bands/chains etc..). For more info on the rationale behind this method see Accommodating Resistance Part I (Shea 2007). Wallace et al (2006) performed a study on the effects of elastic bands on the force and power characteristics of the back squat exercise. They found a significant increase (16%) in peak force and peak power (24%) when compared to the control group whom did not utilize the bands in their training. The authors concluded, “variable resistance training (accommodated resistance training) could be used to train these 2 performance characteristics (peak power and peak force) together, which might be especially useful for in-season training, when weight room volume can sometimes be limited (3).” Ballistic exercise and Plyometrics have also been incorporated into in-season training programs for their similar effects on peak power and peak force. Newton et al (2006) studied the effects of loaded jump squats and drop jumps on female volleyball players during season. Prior to the training, the athletes had a decrease of 5.4% in approach jump height during the first half of season. After 11 weeks of ballistic in-season training, the athletes increased their approach vertical 5.3% (4). These findings give evidence to the importance of the inclusion of low volume ballistic and Plyometric training during season.

The following program (APPENDIX A) is a sample program designed for the athlete whom can dedicate 3 workout days per week for in-season training. Each in-season training workout should take a maximum of 45-60 minutes. The workout is broken down into an active recovery day, a lower body intensive day, and an upper body intensive day. The rationale for the lower and upper intensive days is to keep the volume low (less time in the gym, less nervous system fatigue) while maintaining a high intensity. The active recovery day is designed to promote increased nutrient and blood flow. Basically greater repetitions with lighter weight leads to more muscle contractions, which pumps nutrients and blood throughout the body to enhance recovery.

In conclusion, if maintenance of strength and power throughout the athletic season is your goal, then proper high intensity, low volume in-season training is clearly “THE SOLUTION”. 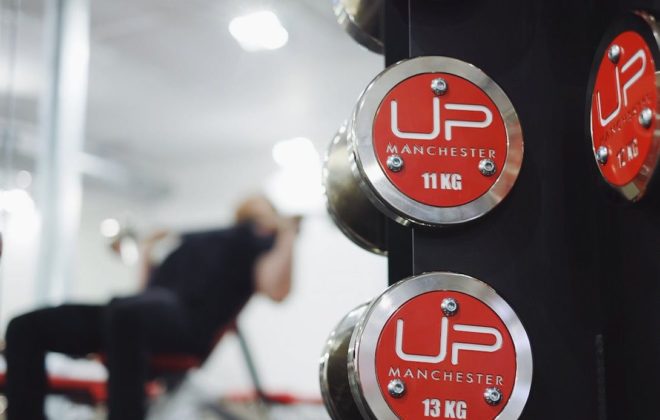 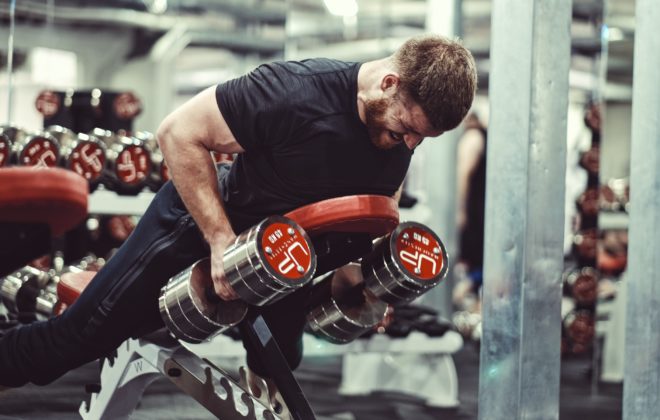 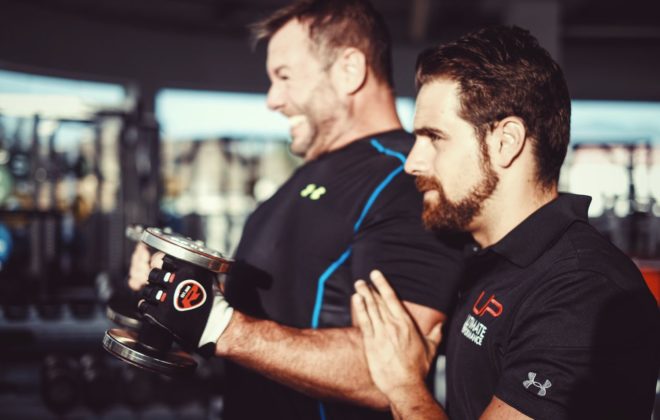 The Quality All Successful Clients Have